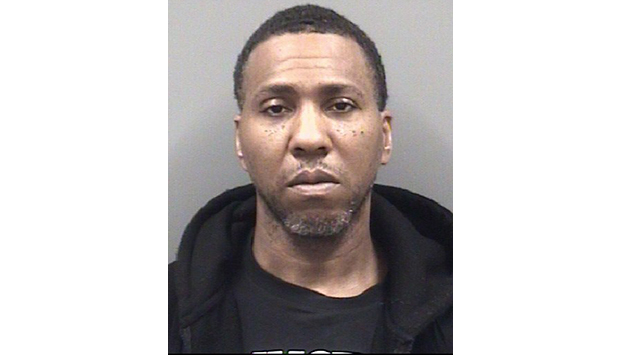 SALISBURY — A 38-year-old man faces a list of criminal charges after being located Wednesday by the U.S. Marshals Service and served with outstanding warrants.

The charges, issued Feb, 2, stem from incidents that began in 2018, said Sgt. Russ DeSantis of the Salisbury Police Department. The crimes involved one victim who was a family member.

In addition to the outstanding warrants, Leach was charged by the Rowan County Sheriff’s Office with felony maintaining a dwelling to keep and store drugs, trafficking heroin, possession of a schedule one controlled substance with intent to manufacture, sell or distribute and possession of a firearm by a felon.

Leach received a total bond of $800,000 for the outstanding and new charges.

More charges may be coming because of the narcotics found, according to a news release.