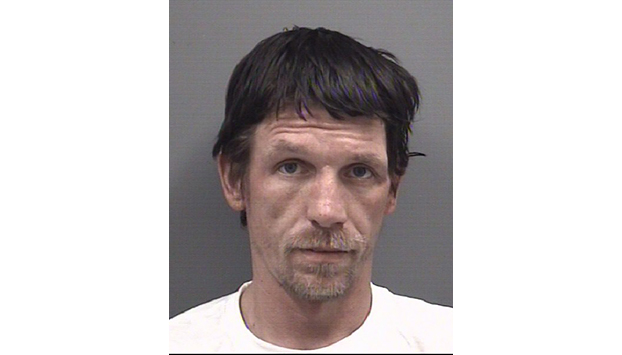 ROCKWELL — A man faces weapons and drug charges after a three-month investigation that started with a tip about bothersome shooting on Country Ridge Road.

Jonathan Russell Austin, who lives in the 300 block of Country Ridge Road, was charged Tuesday with 10 drug-related crimes and possession of a firearm by a felon. The charges include allegedly operating a lab that produced a hallucinogenic drug known as DMT.

Starting in January, people provided tips to the Rowan County Sheriff’s Office that Austin, who is a convicted felon, was “discharging weapons at his residence at all hours of the day and night and in an unsafe manner,” according to a news release.

Rowan County Sheriff’s Office deputies conducted surveillance of his residence Tuesday and stopped a vehicle he was driving. In it, deputies allegedly found drug paraphernalia, crystal methamphetamine and cocaine. Deputies allegedly also found LSD and DMT, both of which are hallucinogenic drugs.

The Rowan County Sheriff’s Office said additional charges may be filed. Austin received a $300,000 secured bond and was booked into the Rowan County Detention Center.