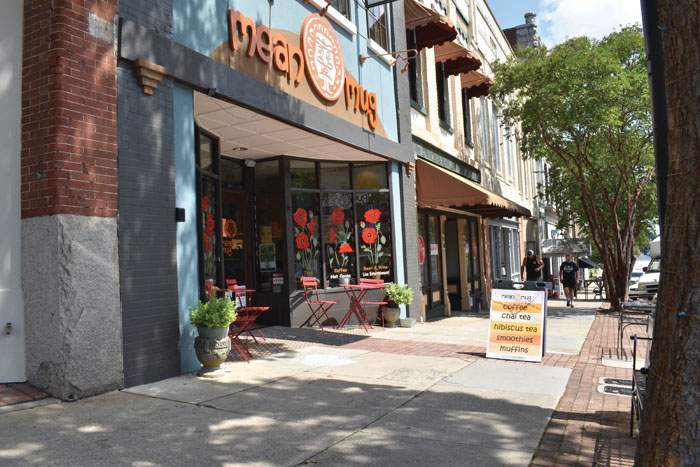 SALISBURY — Evelyn Medina didn’t plan on opening a second coffee shop during a pandemic, but that changed after she got an offer she couldn’t refuse.

When Medina opened Mean Mug coffee shop on South Fulton Street in 2015, she expected to eventually open multiple locations and build a small, formidable coffee empire in the Charlotte region.

Before expanding, Medina wanted her first store to make it past the five-year mark.

“They said if you could succeed for five years, you’ll stay in business,” Medina said. 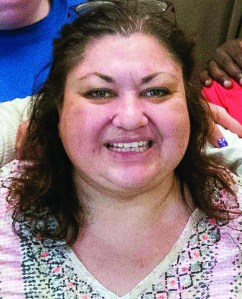 Mean Mug, which moved to 110 N. Main St. in downtown Salisbury in 2019, recently celebrated its sixth anniversary. To commemorate the occasion, Medina opened a second Mean Mug location in the Northlake Mall in Charlotte earlier this month.

Medina says she wasn’t going to look for an opportunity to open a second Mean Mug until the pandemic subsided, but opportunity found her.

“I was approached by Northlake Mall last November, and they had looked at our model and thought that we would be a good fit for their mall,” Medina said. “Given the pandemic and so many going businesses going out of business, it allowed them to reduce the rent to make it more appealing for new businesses to go into the mall. They gave me a good offer.”

Medina was initially hesitant to open a coffee shop in a mall. However, a few trips to the shopping center quieted those concerns.

“I was really taken back by the amount of people that were out and about shopping,” Medina said. “I was impressed that they had a good system of security going around and making sure everybody had a mask on and everybody was being safe.”

Since opening about two weeks ago, Medina says she’s been impressed with the amount of business the newest Mean Mug has done.

“The reception has been incredible,” Medina said. “I have been really excited and thankful for the response of the Charlotteans. They’ve taken well to our product.”

Charlotte locals aren’t the only ones who have stopped at the shop for a cappuccino or frappe.

Medina has even needed to shuffle some supplies from the Salisbury Mean Mug location to Northlake Mall to meet the high demand. The coffee shop, she said, has already established a group of regulars.

“I would say that about 70% of my customer base so far from what I’ve seen in the past 10 days are employees of the mall,” Medina said. “It’s really nice to be able to tell someone, ‘Hey, have a great day at work today.’”

Since the new shop is in a mall, with only about six or seven seats around it, Medina said that it won’t offer the same music or art that the Salisbury location has become known for. What the store can offer, Medina said, is a “smile with every cup of coffee.”

Medina is focused on ensuring her second Mean Mug store is as successful as the first, but she has already started to think about extending the coffee company’s reach even further.

The south Charlotte region is a place where Medina expects to explore. There might be Mean Mug coffee far from the Queen City soon.

“I’ve had one serious inquiry from Texas wanting to purchase a franchise. So that’s something I’m starting to put together,” Medina said.

No matter how many Mean Mug stores there eventually are, Medina said Salisbury will always be the company’s headquarters and home.

“Salisbury is my town,” Medina said. “This is where my kids were born, where they’re growing up. This is home so we’re staying put here.”

More information on Mean Mug and online ordering for the Northlake Mall location can be found at ordermeanmugcoffee.com.