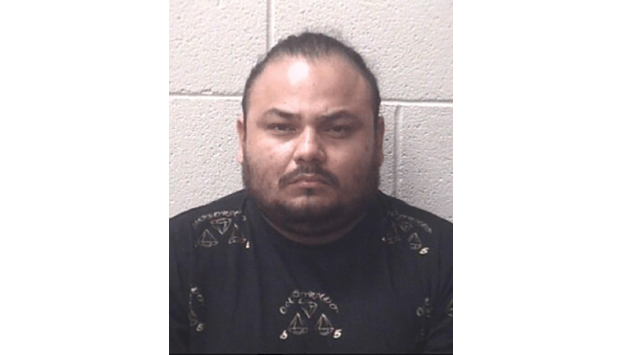 SALISBURY — A Hickory man stopped at an Alexander County traffic checkpoint last week faces local sex and kidnapping charges in connection with an investigation that started in January.

Maj. John Sifford of the Rowan County Sheriff’s Office said local officers began investigating Basquez in connection to the sex offense and kidnapping charges after a Jan. 18 incident when a Rowan County teenager traveled to Hickory with him, unbeknownst to her parents.

The Hickory Police Department located Basquez and charged him with contributing to the delinquency of a minor.

When investigating, Sifford said Rowan County officers found Basquez had met the girl before. He was already out on a $100,000 bond when he was arrested in Alexander County. He is now being held on a $1 million bond.