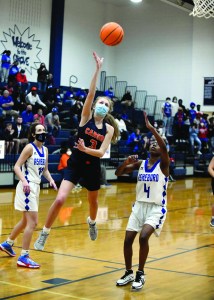 Carson’s state champion girls basketball team has five players on the All-North Piedmont Conference squad that was chosen by the league’s coaches at the end of the regular season.

Wilhelm and Colbie Perry are co-players of the year for the NPC. 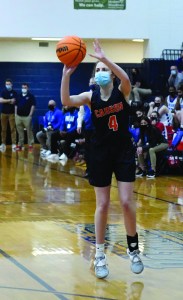 Wilhelm and the Perry cousins are seniors. Spry and Isley are juniors.

Carson’s Brooke Stouder was named the league’s coach of the year. 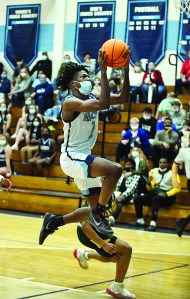 Moss is the league’s player of the year.

North Iredell’s Jeff LeVan, who steered his team to a co-championship, was named coach of the year.

High school basketball: 50 years ago, but still a classic