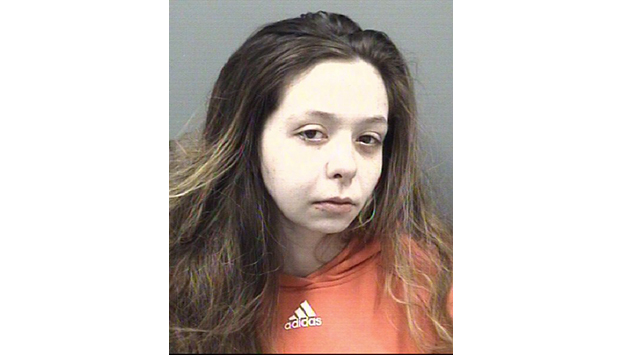 CHINA GROVE — A 23-year-old woman faces charges after a man she allegedly sold fentanyl to died from an overdose.

Averi Brawley, of China Grove, was charged Friday with death by distribution. She received a $150,000 bond and remained in the Rowan County Detention Center on Tuesday.

Her charges stem from an incident that occurred on Jan. 13 when Cory Harrington, 27, was found dead in his bedroom on Saw Road by his father.

Harrington, who was recently released from jail on unrelated charges, left his father’s house at 10 p.m. on Jan. 12. He returned around 10:30 p.m., the Rowan County Sheriff’s Office said, and went to his bedroom.

When Harrington’s father went into the bedroom at 8:35 a.m. on Jan. 13, Harrington was slumped over on the floor with a needle in his hand as well as a used needle on the dresser, the Rowan County Sheriff’s Office said.

As part of the investigation, a Rowan County Sheriff’s Office detective collected a cellphone for evidence.