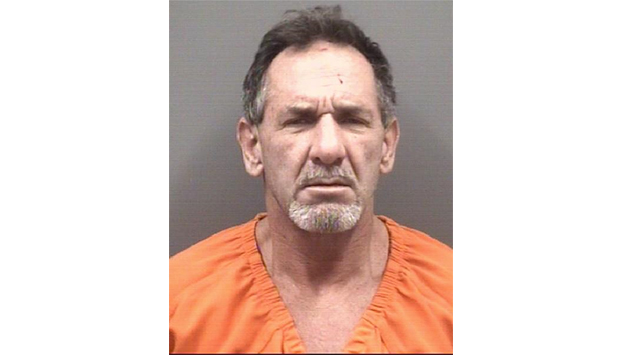 SALISBURY — A 59-year-old man faces assault charges after a domestic incident on Monday that turned violent.

James Glenn Honeycutt II of Salisbury was charged with assault with a deadly weapon inflicting serious injury, assault by strangulation and assault on a female by a male over 18 years of age.

Over a period of roughly two hours, Salisbury Police said, Honeycutt allegedly threw a chair that struck his wife, choked her and caused other injuries. The first time police were called, they were turned away after being told everything was OK. After Honeycutt fell asleep, the woman and her daughter left.

Police said injuries were consistent with the details reported about the incident.

Honeycutt was booked into jail with no bond.