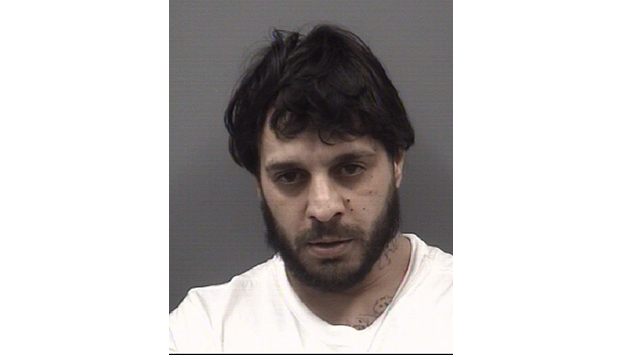 Morris and several other people were found outside of a residence at 118 Courtney Lane around 8:45 p.m. While deputies were called to the scene because of a breaking and entering call, Morris said he “wasn’t sure what the problem was,” said Maj. John Sifford.

After a discussion about who lived in the residence, Morris was charged for an outstanding warrant. The drug charges stem from a plastic bag containing 15.9 grams of methamphetamine that deputies said they watched Morris place between two lounge chairs. Maj. John Sifford said a plastic bag containing what deputies believed to be 2.4 grams heroin also was found in Morris’ possession.

Morris was booked into the Rowan County Detention Center Monday with a $4,500 bond.