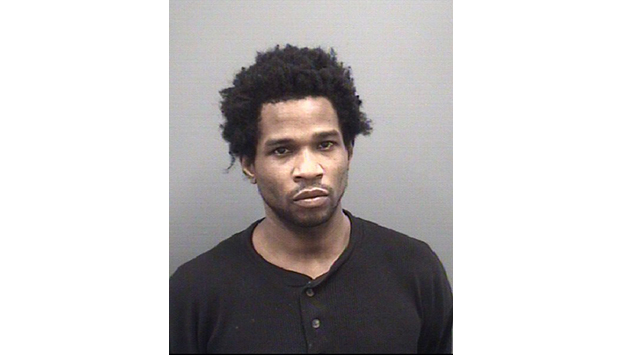 SALISBURY — A Salisbury man previously charged with third-degree sexual exploitation of a minor faces nine more of the same charge.

Warrants dated Friday for the arrest of Charles Malvern Fisher, 35, describe his alleged possession of child pornography, including “visual representations” and videos of sex acts. The offenses described in the warrants are from August.

Fisher was also charged with felony probation violation. He was transported to Rowan County Detention Center and held under a combined $80,000 bond for the new sex offenses and probation charges.

He was previously charged with the first count of third-degree sexual exploitation on Tuesday.

• Trivaris Kemonta Dorsey, of Newcastle, Pennsylvania, was arrested for extradition from Salisbury to his home state on a charge of attempted first-degree murder on Friday.

• James Steven Funderburke Jr, 52, of Landis, was charged with felony obtaining property under false pretense on Saturday after allegedly selling a vehicle without the owner’s knowledge for $100. The incident occurred in November.

• Crystal Nicole Walker, 33, of Salisbury, was charged with two counts of felony possession of a schedule two controlled substance on Friday in connection to a September incident. Walker was allegedly found in possession of methamphetamine.

• Vienchen Lam, 45, of Salisbury, was charged felony and misdemeanor crimes laid out in the state’s Notary Public Act after allegedly notarizing a certification of repossession for a 2007 Nissan Murano without the principal appearing in person and with no signature from the principal.