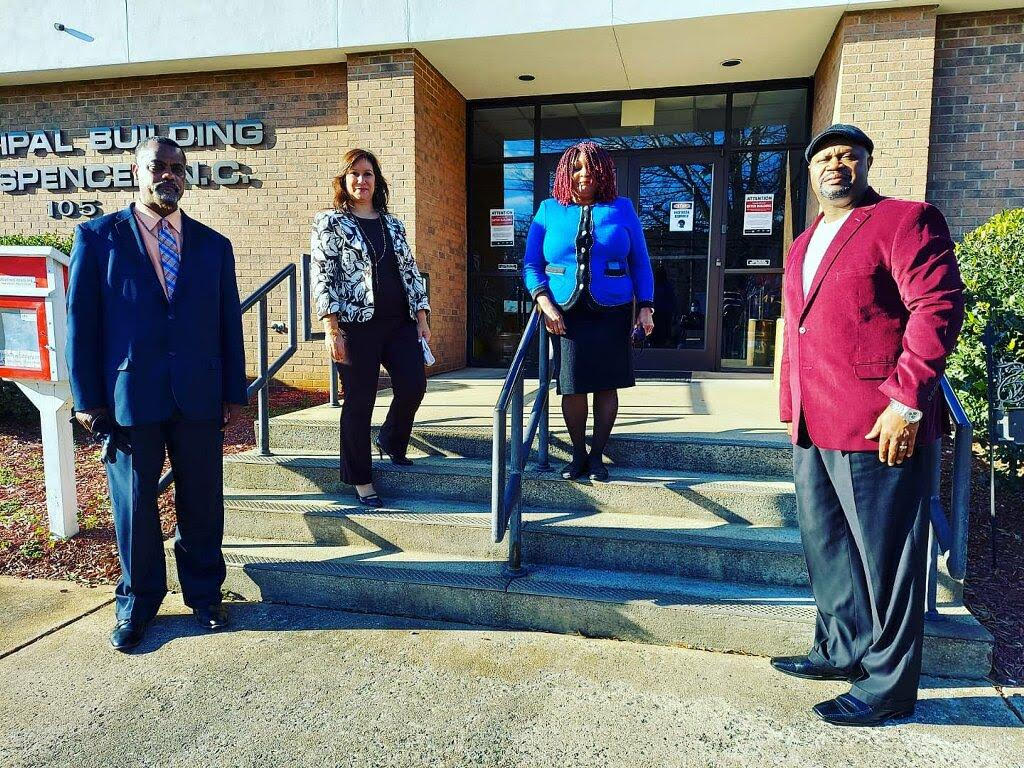 EAST SPENCER — Rev. Michael Mitchell sees his own grandchildren struggle with virtual learning and has heard stories from North Rowan area educators about kids falling behind for the past year.

“I was made aware that a lot our children were failing,” Mitchell said.

Some students have done well with virtual learning, but it has been a struggle to keep up. Rowan-Salisbury Schools data on learning loss in elementary schools shows some grades falling behind while others have seen growth. Early academic studies on the impact of COVID-19 on education suggests many students will lose months of effective instruction time.

The Liberty AME Zion Church pastor connected with the Rev. Andrew Davis and Rev. Bernetta Wright as well as nonprofit administrator Nalini Joseph to get the ball rolling on an after school program aimed at helping kids get their education on track.

Mitchell said he was a slow learner in school, but he never had help and had to press forward on his own. He wants a program that will be able to provide the extra help that was not available to him growing up.

The group now has a name: Rowan Mission Possible. It is looking ahead to starting its programs in the coming weeks, extending into the summer and working toward nonprofit status as well.

The group’s creation has roots in Election Day. Joseph was volunteering as an observer and met East Spencer Mayor Barbara Mallett, who recognized her and knew she worked in social welfare. Mallett connected her to the trio of visionaries.

Rowan Mission Possible wants to go beyond remediation for kids impacted by COVID-19. The vision is to help students on the path to go where they want in life.

This is not Mitchell’s first foray into community work. He is a co-founder of Workers of the Vineyard and founded the A’yanna Bible Study in honor of A’yanna Allen, a 7-year-old girl who was killed in a drive-by shooting as she slept at her grandmother’s house in December 2016.

Mitchell also helped provide haircuts for kids when they went back to school.

Rowan Mission Possible hopes to expand past plans for a location in the former Rowan-Salisbury Schools building in East Spencer and host its Christian-based programs in surrounding towns and counties as well.