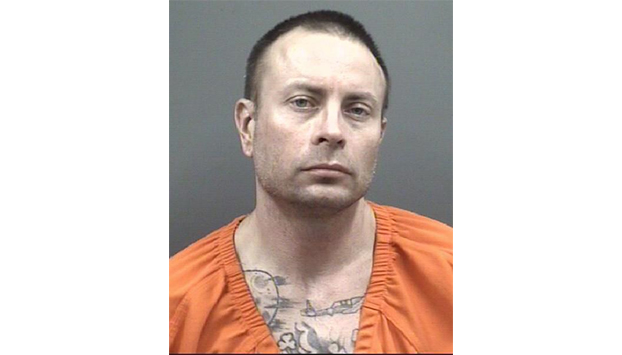 SALISBURY — Police on Thursday charged a 39-year-old Salisbury man with attempted murder in connection to a gas station shooting.

Kenneth Wayne Gabriel, of Courtney Lane, was already in jail on unrelated crimes when he was charged with attempted murder. Gabriel is accused of shooting a 32-year-old man in the face Feb. 2 outside of a Rushco convenience store at the intersection of Innes Street and Statesville Boulevard.

The victim was found at the front of the store with an entry-exit wound, with the bullet striking his tongue and teeth.

Sgt. Russ DeSantis said police used video footage from the gas station that showed interaction between the suspect and victim before the incident. The shooting occurred inside of a vehicle.

Gabriel’s bond for the attempted murder charge was set at $450,000. He faces a laundry list of drug charges and remained in the Rowan County Detention Center on Friday under a $575,000 combined bond.