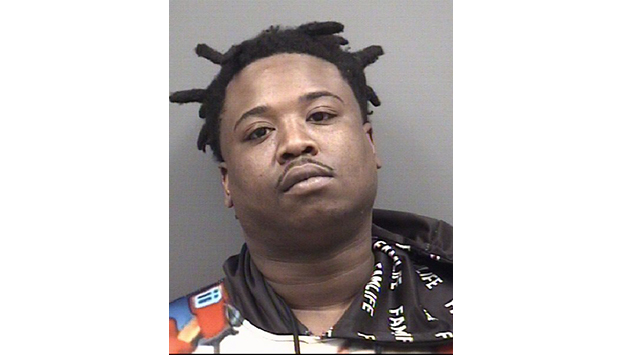 SALISBURY — A case that began in February 2018 resulted in an arrest Wednesday when the Rowan County Sheriff’s Office charged an East Spencer man with drug and child abuse crimes.

The case began in 2018 when the Concord Police Department told the Sheriff’s Office Moore allegedly was involved in a dog-fighting ring. A multi-agency investigation began that involved federal, local and state authorities.

When the Sheriff’s Office served warrants Wednesday in the 500 block of Welder Street in East Spencer, they found dog poop on the floors throughout the residence and a strong odor. Also found were digital scales and packaging materials considered to be drug paraphernalia as well as 3 pounds of marijuana, an incident report stated.

The Sheriff’s Office said two children, ages 1 and 2, were found at the residence. Twenty-five dogs also were seized as evidence in an animal abuse and neglect investigation. The dogs required “immediate medical attention for medical issues and injuries which they had sustained and were failed to be treated for by Moore,” the Sheriff’s Office said in an incident report.

The U.S. Department of Agriculture will investigate charges related to the dogs, the Sheriff’s Office said.

Moore received a $60,000 bond and was booked into the Rowan County Detention Center.