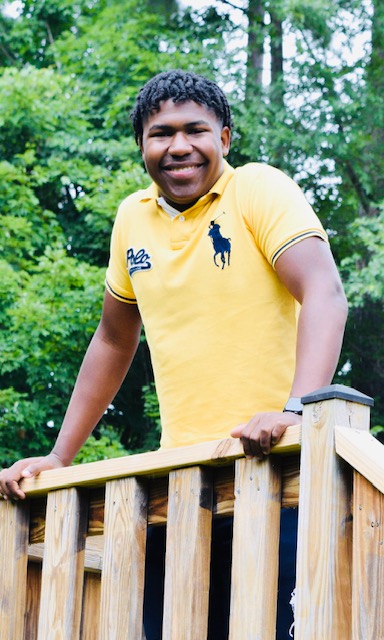 Koontz Elementary “Paw”some Panther of the Month students for January

Madeline Gregory, of Kannapolis, was named to the President’s List at the University of Alabama.

David Lamanno, of Spencer, graduated with a master of library and information science degree from Valdosta State University.