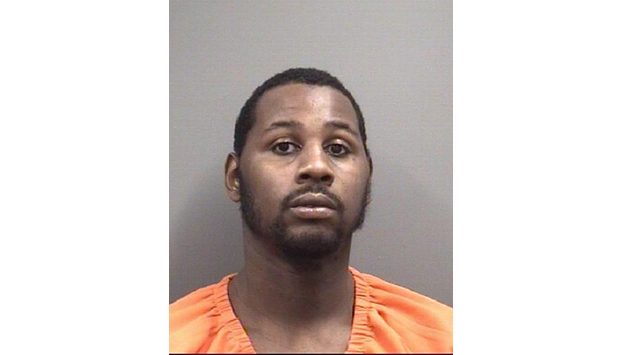 SALISBURY — A 27-year-old Salisbury man is accused of robbing a store of $291 on Wednesday and making a getaway in a minivan.

Shaquil Leander Reevey of Tabernacle Street faces charges of common law robbery and resist, delay, obstruct a public officer. He allegedly demanded money from the clerk at a Speedway gas station at 828 West Jake Alexander Boulevard and led police on a short chase.

Reevey, who police said is a regular at the gas station, was asked by the clerk if he wanted what he normally gets — black and mild cigars. Police said Reevey responded that he wanted all the money in the cash register’s drawer.

He didn’t present a weapon or tell the clerk he had a weapon, said Lt. Lee Walker.

Reevey was booked into the Rowan County Detention Center, where he remained on Thursday, with a $35,000 secure bond.