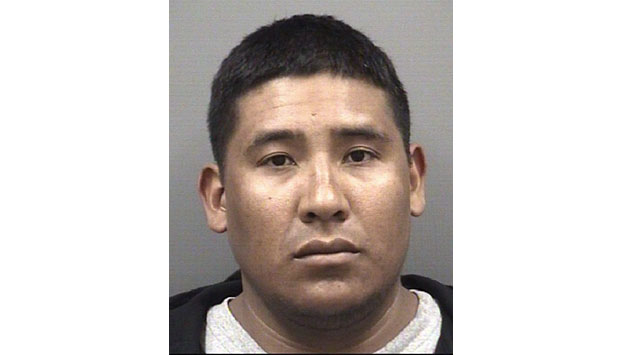 Jose Ivan Vitela-Gonzalez, of Salisbury, was charged Monday with incest with a child under 13, statutory rape of a child, statutory sex offense with a child and indecent liberties with children.

The incidents took place over an extended period, with one occurring in October, said Maj. John Sifford of the Rowan County Sheriff’s Office. The young child’s mother reported the incidents in December.

Gonzalez was given a $500,000 secured bond and booked into the Rowan County Detention Center, where he remained on Wednesday.

College basketball: Indians can’t hold off Wingate in a thriller