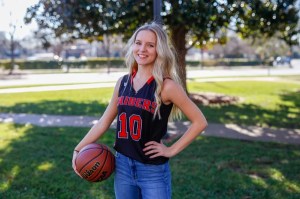 West Davidson led 22-21 going to the fourth quarter, but finished stronger than South did. The Green Dragons went home to Tyro with a 37-26 Central Carolina Conference victory.

York scored 18 on Friday. She got 12 of her points at the foul line. In the fourth quarter, she went 8-for-8 on free throws, as West Davidson pulled away.

Eden Childers led South with seven points. Madilyn Cherry had six. Paige Chabala and Carlie Moore scored four each. Moore, who has had games of 14 and 17 points, is the Raiders’ leading scorer.

South faces a challenging road game on Tuesday at Thomasville, which beat North Rowan this week, but has another winnable home game on Friday against Lexington.