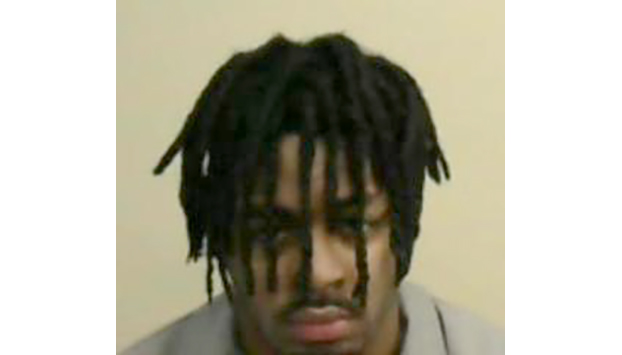 SALISBURY — A 28-year-old Rowan County man will serve a minimum of 45 months in prison after entering an Alford plea for charges connected to a July 2017 murder.

Joseph Whitmire entered a plea agreement Dec. 4 for charges of voluntary manslaughter and robbery with a dangerous weapon. In his Alford plea, Whitmire maintained his innocence, but admitted it was in his best interest to accept the agreement, said Whitmire’s attorney, Karen Biernacki.

Whitmire was accused in the July 2017 murder of 21-year-old Shawn Spry, who was found lying on the ground at a 210 Link Ave. apartment complex. Search warrants stated the pair met to complete a drug deal.

Whitmire was admitted to Piedmont Correctional Institute in Salisbury on Jan. 21.

His trial had been set for May.