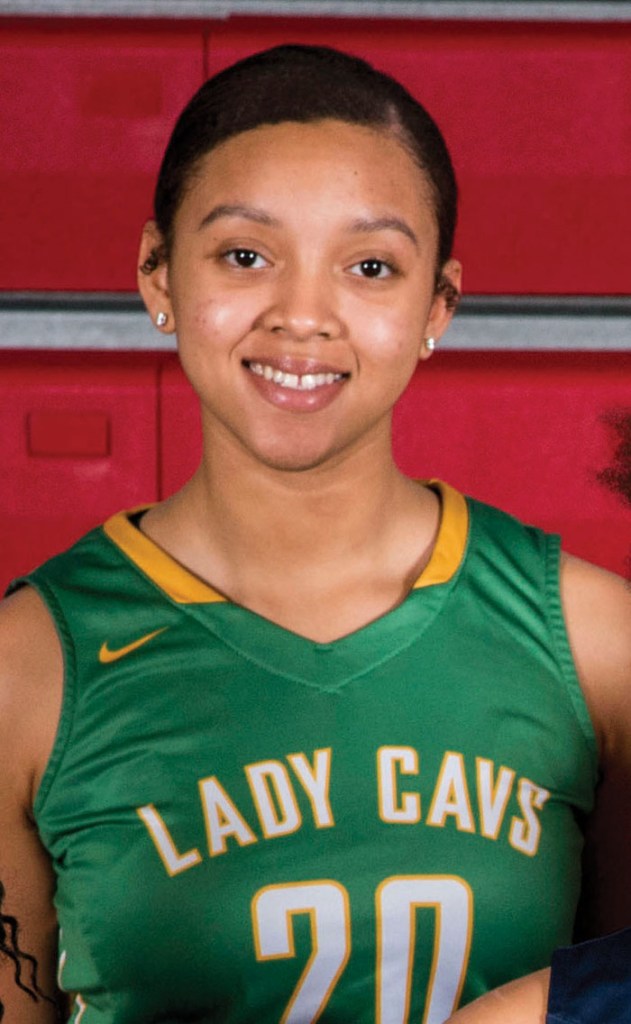 THOMASVILLE — North Rowan junior Hannah Wilkerson surpassed 1,000 career points on Wednesday at Thomasville, but the Bulldogs knocked off the Cavaliers 48-47.

“It was a very tough loss,” North head coach Anthia Smith said. “We didn’t get the second-chance points that we like to get. But the girls gave their all and fought very hard in the second half.”

North had entered the game 5-0 and ranked second in 1A.

Thomasville, a 2A squad that will be a conference rival of North’s next season, improved to 2-3. The Bulldogs have lost to three good teams — Ragsdale, Salisbury and Ledford. Salisbury held Thomasville to nine points in the second half and routed the Bulldogs 63-28 on Jan. 15.

Wilkerson was the only Cavalier to score in double figures.

MOCKSVILLE — Carson’s girls steamrolled Davie 56-14 on Wednesday in another mismatch for the strong Cougars.

Senior Colbie Perry scored nine and has 967 for her career. She made two of Carson’s eight 3-pointers.

Ellie Wilhelm scored eight points for the Cougars, who are ranked eighth in 3A by MaxPreps.

Hannah Isley scored her six points in the first quarter.

“We got the start we wanted and we played stingy defense,” Carson coach Brooke Stouder said. “We shot 53 percent in the first half.”