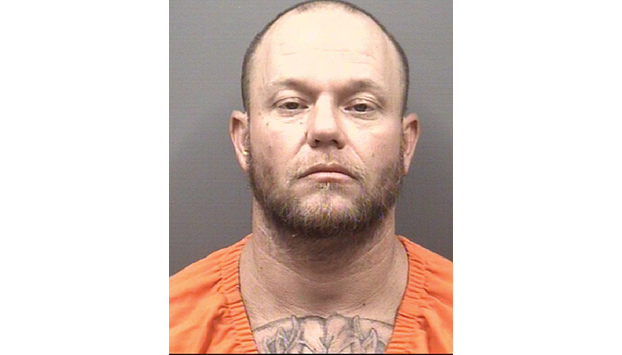 SALISBURY — A 36-year-old man faces charges in several robberies where he allegedly asked for Newport cigarettes before showing a gun and demanding money.

Frank Larry Graham, of Earnhardt Avenue in Salisbury, faces multiple counts of robbery with firearms or other dangerous weapons after being accused in four robberies in Salisbury, one in Granite Quarry and one in China Grove.

In the most recent incident at 2:30 a.m. Tuesday, Graham allegedly robbed a Rushco convenience store at 600 U.S. 29 North in China Grove. Police said a man displayed a weapon and demanded money and cigarettes before fleeing the scene.

Graham was connected to the crime by interviews and video footage. Salisbury Police arrested him in the parking lot of a Speedway gas station at the intersection of South Main Street and Airport Road.

Graham was initially booked into the Rowan County Jail on the China Grove robbery with a $75,000 bond. After being charged in the other robberies, his bond increased to a combined $150,000.