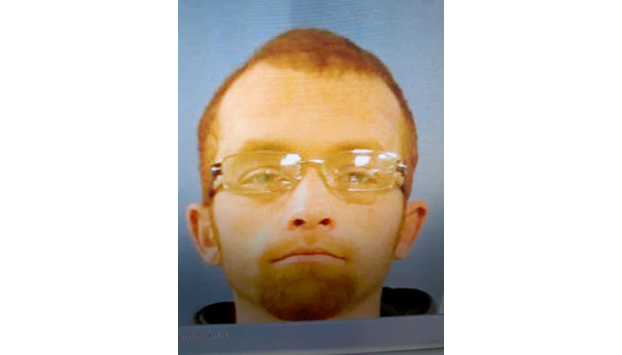 SALISBURY — A 2-year-old Salisbury girl was found dead Saturday after she and her 7-year-old brother were abandoned in a wooded area in central Mississippi, the local sheriff said.

The mother, Amy Harrison, has been arrested on neglect charges. The father, James Harrison Jr., was still being sought by investigators Monday and also faces neglect charges. Scott County, Mississippi, Sheriff Mike Lee told the Post that he is consulting with the local district attorney about pursuing additional charges.

On Thursday, Amy and James Harrison, both of Salisbury, were on the way to Greenville, Mississippi, to visit friends and the grave of a family member who died, Lee said. While on Interstate 20, they got into an argument about drug use, Lee said.

At exit 100, near the town of Lake, Mississippi, Amy Harrison was left at a gas station. She called the friends in Greenville to come pick up her up. She contacted law enforcement Friday to report James Harrison Jr. and the children missing.

Police began searching for the truck Friday and attempted to ping James Harrison Jr.’s cellphone, but could not locate a signal coming from the phone. On Saturday, hunters in Scott County were preparing to leave their camp when the 7-year-old child of the Harrisons approached. Approximately 300 yards from the hunting camp, authorities found the truck, which had become stuck. In the same general area, law enforcement officers found the 2-year-old’s body.

James Harrison Jr. was last seen in wet clothes and without shoes walking on the side of a road in Newton County, Mississippi, which borders Scott County. When the Scott County Sheriff’s Office began searching for the Harrison family’s truck, they received a tip that Harrison declined assistance from a passing motorist while walking on the roadside.

James Harrison Jr. left his diabetes medicine in his vehicle, may have been suffering from hypothermia and has not turned on or activated his cellphone, Lee said. Still, authorities are treating the case as if he’s still alive.

Searchers have used tracking dogs, drones and a helicopter. Lee said search groups have checked buildings that he could have used to take cover, including barns and old sheds.

“We have not been able to locate any proof of life,” Lee said

It’s not clear whether James Harrison Jr. has any plans to return to Salisbury, but Lee said he has alerted law enforcement here.