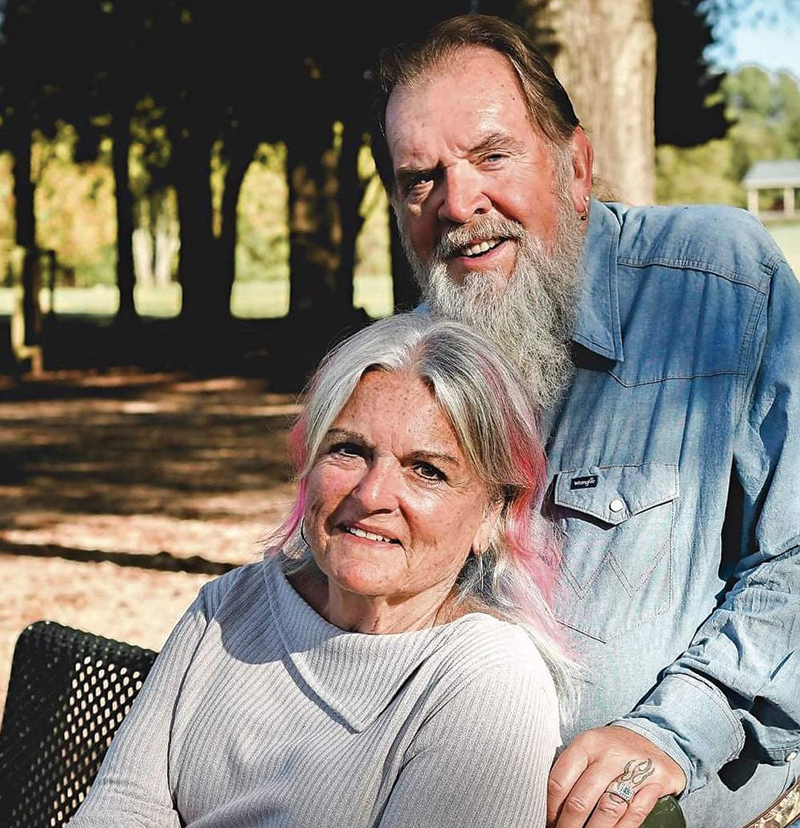 Rick retired from being a MAC Tool Distributor after 26 years of service. He is the son of the late Jack O. Nail and Ruth Vanhoy Nail of Salisbury. He is a graduate of East Rowan High School, Class of 1968.

Myra retired after 27 years from Cabarrus County Schools as the Transportation Cost Clerk. She is the daughter of the late Ernest Reid Owen and Tess Buchanan Owen of Salisbury. She is a graduate of Boyden High School, Class of 1969.

As a celebration of their anniversary the couple will be having two celebrations, that was gifted to them by family and friends, the first one taking place at Carolina Beach on January 16, 2021 and the second one as a drop-in at the Optimist Club in Concord on January 24, 2021 from 1-5 p.m.

The couple have two sons, Matt Nail of Salisbury and Andy Nail and his wife, Angel Nail of Gold Hill. They also have four grandchildren. 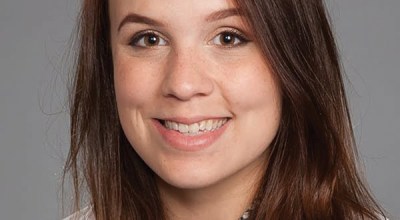