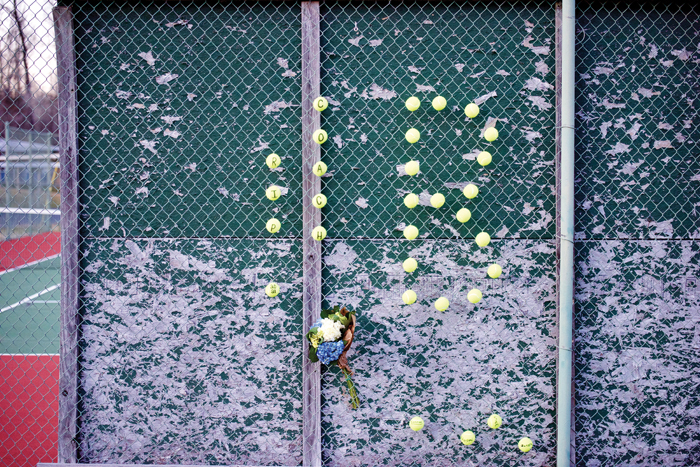 Carl Blankenship/Salisbury Post - A memorial for Michael Beaver at the tennis courts outside of Knox Middle School. The tennis balls on the left red "RIP COACH."

SALISBURY — Knox Middle School will close its doors temporarily Thursday and move to virtual learning as the school grieves the death of a faculty member.

Matthew Beaver has taught physical education at Knox since 2007. His career with Rowan-Salisbury Schools has its roots at Southeast Middle School, where he was hired on an interim basis in 2006. He died on Tuesday.

A statement provided by Rowan-Salisbury Schools said Beaver was part of the in-person faculty at the school who taught Monday, Tuesday, Thursday and Friday.

Assistant Superintendent of Transformation Andrew Smith said the all-virtual day decision comes out of respect for Beaver, his family and the grieving process people are going through.

“This is truly out of respect for him and his family,” Smith said, adding Knox plans to reopen for in-person classes on Friday.

Smith said the district couldn’t comment on Beaver’s cause of death or his medical condition. TV news station WBTV and a GoFundMe page set up by his colleagues, including this year’s Teacher of the Year Sally Schultz, stated Beaver died of COVID-19 complications, but the Salisbury Post was not able to independently confirm that.

The GoFundMe campaign, which had raised $5,000 in three hours, described Beaver as a selfless man loved by his family, friends, coworkers and students. The page says all donations will go to his wife, Ruth. He has two children as well, Jackson and Ella.