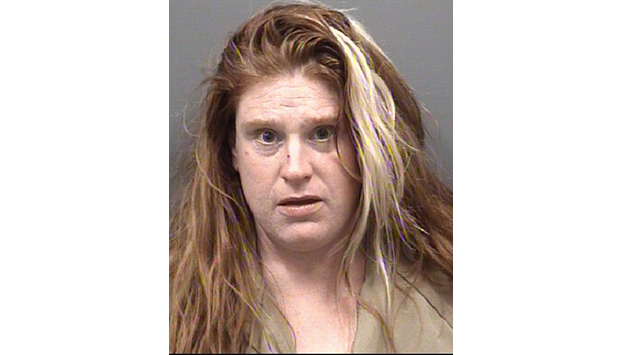 The incident occurred around 2:50 a.m. Tuesday as a result of a dispute that escalated. Little was yelling obscenities and pushing another woman, the Rowan County Sheriff’s Office said. Little is also accused of attempting to choke the other woman.

The Sheriff’s Office said a man broke up the fight and separated the women. But the dispute started again when the man left.

When the dispute resumed, Little allegedly cut the other woman, who was transported to Novant Health Rowan Medical Center with cuts on her left arm and hand.

Little was booked into the Rowan County Detention Center with a $10,000 secure bond. She told sheriff’s deputies the other woman instigated the fight.