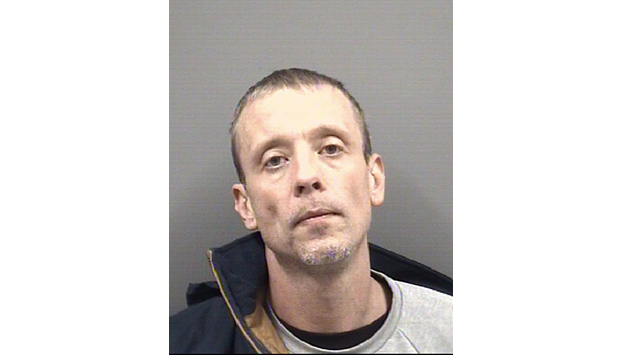 KANNAPOLIS — A Kannapolis man faces felony and misdemeanor drug charges after being searched during a traffic stop.

At about 10 p.m. Tuesday, a Rowan County Sheriff’s Office deputy stopped a gold Nissan Maxima that did not have a license plate and made a turn onto East 16th Street. The driver, Kyle Gordon, told a sheriff’s deputy that he had recently purchased the car and that he previously had a license plate on it, but it was stolen, said Maj. John Sifford. Gordon was not able to produce the registration or bill of sale for the car, Sifford said.

The pair had just gone to purchase car parts, and Gordon told the sheriff’s deputy he was dropping Absher off at home, Sifford said.

A Kannapolis police officer arrived on the scene to help with the stop and noticed a glass smoking pipe in the center console, the Sheriff’s Office said. The officers received consent to search the car as well as both men. During searches, Sifford said, officers found a second pipe with methamphetamine in it on the passenger’s side, two alprazolam pills also on the passenger’s side, a set of digital scales with residue and a small, clear, rock-like substance in Absher’s front pocket.

Sifford said Gordon claimed one of the smoking pipes was his. And Gordon faces charges of possession of drug paraphernalia as well as citations for failure to register his vehicle and operating with no insurance.