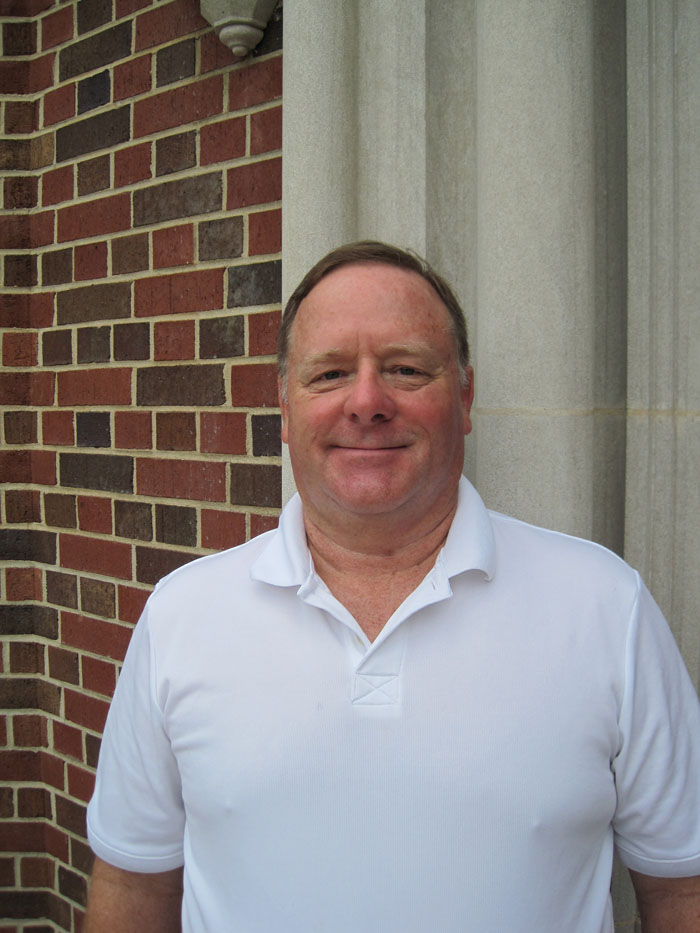 “Desert Island Discs” is a very popular and long-running (since 1942) program on BBC Radio. Each week the guest “castaways,” usually celebrities, are asked to discuss eight musical recordings, a book, and a luxury item they would want to have in tow if they somehow found themselves stranded on a deserted island—apparently one with electricity…  It might be fun to start up “Desert Island Delicacies,” in which the guests could reveal the one food  they would want to eat daily for a period of indefinite duration, but if I were a guest, they would need to recruit a few back-ups to take up the slack because my discussion would be short and sweet:  ham. No close second.

My granddaddy used to get country hams and fresh tenderloin from a childhood friend, Jumper, who stuck with farming after the Depression and always kept a few hogs for his own use.  It was a big day whenever we drove out to Jumper’s in the old black ’60 Chevy truck to pick up a ham.  I loved redeye gravy on my grits and biscuits, and now that I know it is basically pan drippings and coffee, I love it even more.  Why waste the drippings?

I didn’t even realize when I started learning Spanish and eventually became a Spanish teacher that Spain was the world leader in cured meats.  Spaniards are extremely serious about their ham; I read an article in a Madrid daily just a few days ago that explained why the ham — and not a very big one — in the accompanying photo was worth 1300 euros.

It had been aged for four years and made from the leg of the finest available breed of pigs, which had consumed only a certain subspecies of acorn their entire lives and nothing else.  There is a retail store called “Museum of Ham” on just about every other block in most Spanish cities. The hams are hung from ceiling racks with a little conical stainless steel cup under each one to catch the drippings. And they don’t even know about redeye gravy! I don’t consume many tiresome grilled chicken breasts when I am there.

I even saw a television documentary about the number one ham slicer in Spain (yes, they are actually ranked), who traveled about the country with a retinue and attracted more attention at most stops than the starlets on Spain’s red carpets do.

I spent a summer once working in my uncle’s commercial kitchen at the Coca-Cola plant in Jackson.  The main mission was to supply ham sandwiches to vending machines in the break room at a fiberglass factory just outside town.  I was appointed chief slicer (though without retinue) for the 12 whole hams that were baked daily and converted into very large sandwiches on large buns.  The mistake he made was telling me I could take home the ham bones after I trimmed them.  It pains me now to confess that my trimming got more and more careless — and the bones considerably meatier — as the summer wore on.

I love that scene in “Forrest Gump” in which his buddy Bubba lists the many ways shrimp can be enjoyed.  As for myself, I sometimes amuse (torture?) the girls by enumerating the various ways I like ham: country ham, jamón serrano, prosciutto, ham beans, ham and dumplings, ham croquetas, ham biscuits, ham omelet, deviled ham, ham  and swiss, ham and muenster, ham and cheddar, ham stromboli, ham calzone, ham and gammon pie, ham and pineapple pizza…you get the idea.

It was a joyous day in my life when I discovered when they first opened that Hardee’s offered a hot ham and cheese sandwich with no poison (read: mayonnaise or mustard) slopped on automatically.  My intense aversion (a locution I forged very early on thanks to my mama’s prohibition of the use of the word “hate” in our home) to these condiments by now must have kept me waiting for the necessary special treatment at least one full year of my life.  I am pleased to report that they still offer that old favorite.  Which reminds me:  Why do so many people think that ham is only good for special occasions like Easter, Thanksgiving and Christmas? And why isn’t the good old ham steak with raisin sauce found on most restaurant dinner menus anymore? Maybe I have finally found a worthwhile cause to take up! Be on the lookout for www.saveham.org most any day now.

Consider the preservatives that modern “health experts” pooh-pooh.  Aren’t they preferable to food poisoning?  I bought a pack of Black Forest ham just today with an expiration date several months away. “Organic, preservative-free, free-ranging” turkey breast starts turning green even as the deli workers are slicing it even though it costs $15 a pound!  If the old saw “you are what you eat” is true at all, I will be very well preserved, thank you.

I was feeding the baby lunch one day last week, and my heart swelled with pride as she pointed past her tray at my sandwich and clearly exclaimed,  “’Am”!  I didn’t even mind that I wound up trading my ham for her leftover chicken pasta. I can see that little girl has a bright future ahead.

Aid for the Arts: Local venues, cultural organizations could…