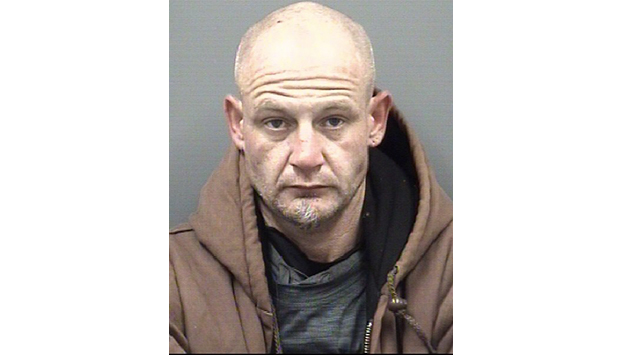 SALISBURY — A 37-year-old man faces criminal charges for breaking into or attempting to break into buildings near the intersection of Webb and Old Concord roads.

The Rowan County Sheriff’s Office said deputies were called to a house in the 2400 block of Webb Road after the resident noticed activity on his home security camera. It appeared a man walked around inside the carport of the home.

After being found at the towing business, Spry was arrested for the Webb Road break-in.

The Webb Road homeowner later found that an outbuilding had been broken into and that two propane grill covers had been sliced by a knife. Items were stolen from the Webb Road residence, too. And there were attempted break-ins at a garage at the home of a neighbor as well as units at Webb Road Mini Storage.

A report from the Rowan County Sheriff’s Office said there were burglary tools left at one of the units with blood on them that was consistent with an injury seen on Spry’s hand at the time of arrest.