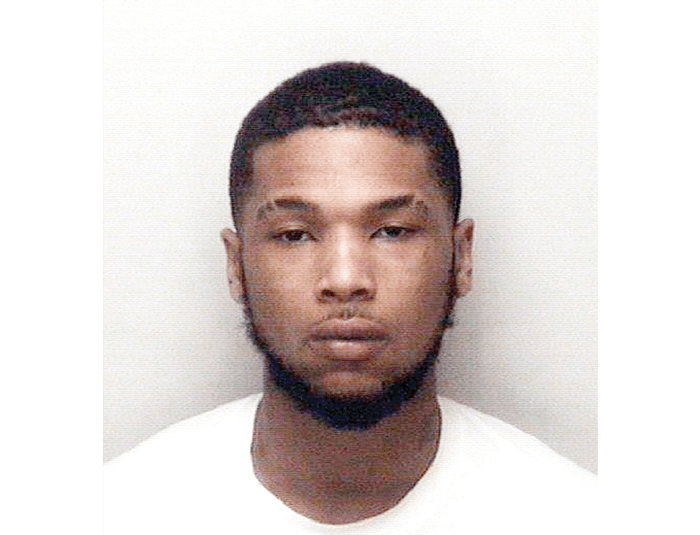 SALISBURY — A 19-year-old has been charged in connection with a drive-by shooting Monday at the intersection of Mooresville Road and South Main Street.

Achazyah McCombs faces charges of assault with a deadly weapon inflicting serious injury and discharging a firearm into an occupied vehicle, Salisbury Police said in a news release.

The charges stem from an incident next to Southern Motors, a business at 1605 South Main St., in which a Cadillac CTS occupied by three men wearing black masks passed a silver Jeep Cherokee on Mooresville Road and fired several shots before turning onto Main Street and, later, Fulton Street.

A bystander, who is 24 years old and works at Southern Motors, was struck in the leg. He was treated and released from the hospital.

Gunfire also hit the Jeep and a black truck parked at Southern Motors.