Woman faces drug charges after being told to leave hotel 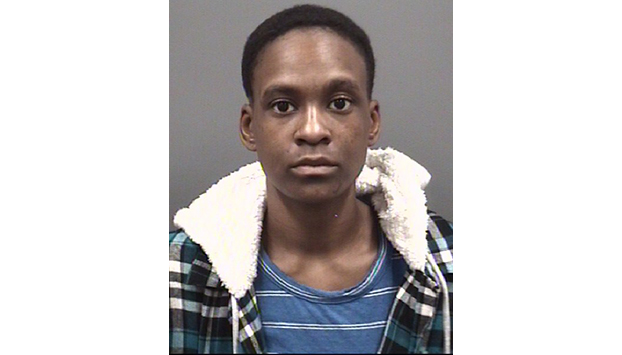 Police entered her room to tell her to leave, said Lt. Lee Walker. Upon arriving, officers found a white crystal substance on top of a lottery ticket and a hypodermic needle on top of the Bible on her nightstand, Walker said. A search of Morrow’s purse produced straws with residue, and there was also a plastic bag found in the room that tested positive for cocaine, he said.

The charge of counterfeit controlled substances was the result of mixing drugs and fabric power to mask the smell, Walker said.

Morrow was booked into the Rowan County Detention Center with a $10,000 bond.

Man charged for shooting into car’s tire after party