Man charged for shooting into car’s tire after party 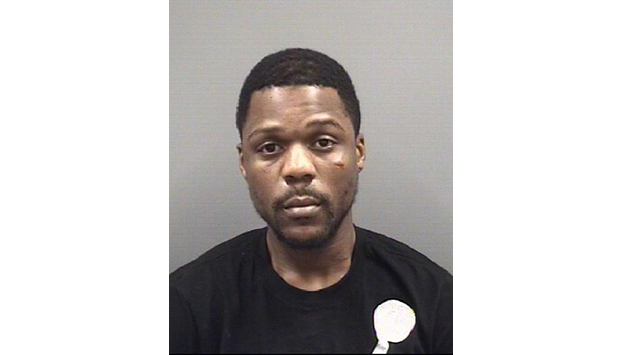 George Thomas Black Jr., 28, faces charges of discharging a firearm into occupied property, a felony; driving while license suspended or revoked and speeding. He’s accused of shooting into the tire of a 2007 Saturn car that was occupied by two women.

Lt. Lee Walker said police were responding to a large party at the apartment complex that resulted in a fight when a woman said her vehicle had been shot into. Police also heard the shots while they were breaking up the fight.

Asked about any violations of COVID-19 restrictions, Walker said the party was outdoors.

Black was booked into the Rowan County Detention Center under a $50,000 bond.