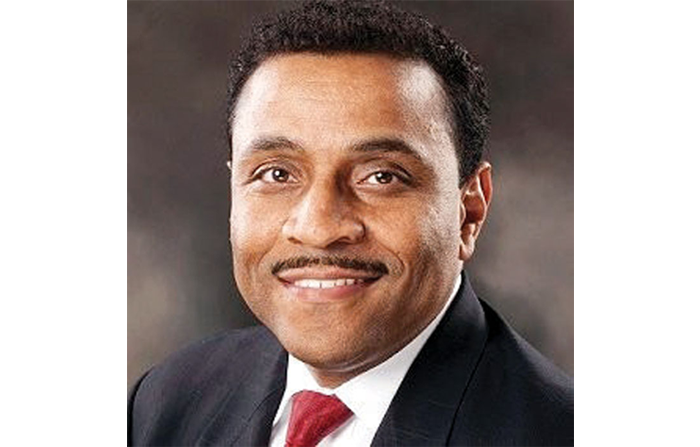 GREENSBORO — Tony Watlington is on his way to Rowan County after 26 years working in Guilford County.

Watlington, 50, started his teaching career in 1994, eventually becoming a principal and then climbing through the administrative ladder within Guilford County Schools. People who know him have described him as genuinely concerned with the wellbeing of the families he serves.

This year will still be tumultuous for schools across the country. RSS will have to grapple with keeping schools open amid a worsening pandemic, with the hope of vaccinations becoming widely available in the near future.

On Monday, two days before the scheduled beginning of classes, the district is planning to make a call on if it will have enough staff to open schools in person. During a meeting before winter break, Moody said the district was “on the brink,” of not being able to open schools because of the number of staff in quarantine or isolation.

Following trends in other districts, colleges and universities across the state, RSS saw COVID-19 infection numbers climbing in the final weeks of the first semester.

Watlington is looking forward to diving into the community. He wants to visit every school in the district within his first three weeks on the job. He’s also looking forward to a speedy end to the COVID-19 pandemic with widespread vaccination.

Watlington said he has learned from parents about their struggles in 2020 and fully understand that they want the best for their children. He said it has helped him understand how important it is for people who work in public schools to treat parents like partners.

Who would play you in a movie? Michael B. Jordan

What would you want for your last meal? A Thanksgiving meal, including turkey and dressing, ham, macaroni and cheese, potato salad, collard greens, candied yams, pecan pie and banana pudding

What’s your biggest personal hope and challenge for 2021? Improve my 5k personal record (PR) after the pandemic clears

Who’s a person you’ll be watching in 2021? UNC Coach Roy Williams and the Tarheels!

What would you do if you won $10 million? Pay off my brothers’ and sisters’ mortgages, pay for my son to go to law school, create a Watlington family education trust, create an endowment for Communities in Schools, and travel extensively to all seven continents (during approved vacation time since I would continue my job as superintendent!)

What’s your reaction to being named as one of the Post’s 10 to Watch? Honored and humbled to be considered