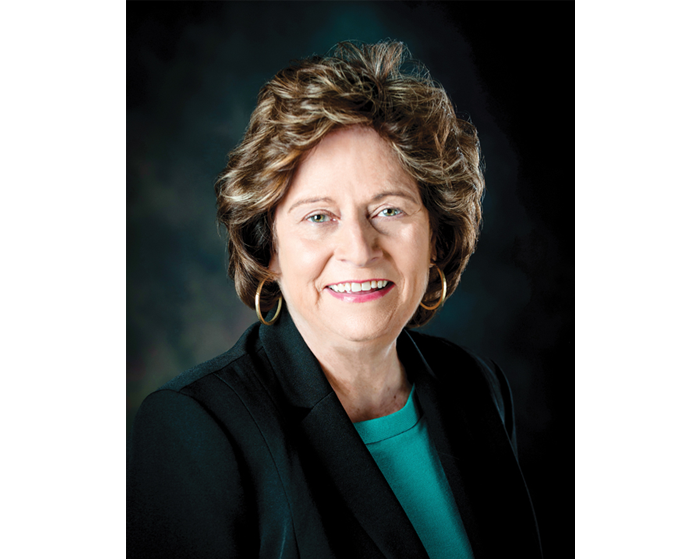 FAITH – Faith Academy is looking forward to final approval of its charter by the state Board of Education in a few days. And with a unanimous recommendation by the Charter School Advisory Board, it is likely the charter hopeful will become the newest school in Rowan County.

But a school is needs an administrator, and Sarah Hensley is set to become Faith Academy’s first at its scheduled fall reopening rate.

Hensley, 67, holds a master’s degree in education, doctorate in education and certificate of advanced study all from the University of North Carolina — Charlotte. She earned her undergraduate degree in art education from Greensboro College and holds a number of educator licenses.

She began her career as a teacher with Charlotte Mecklenburg Schools in 1975 but moved on to Salisbury City schools in 1976. She would spend the rest of her first career in education with Rowan-Salisbury Schools. In 1986, she became assistant principal at Knox Middle School.

She went on to become principal of Henderson Elementary School in 1988, which would later become the current Henderson Independent School. In 1994 she became principal at Corriher-Lipe Middle School and spent the last 14 years of her career, from 1999 to 2012, as director of elementary education at the district level.

In early 2020, she took an interim position as director of First United Methodist Church’s Child Development Center before being tapped as the lead administrator for Faith Academy.

Hensley said any kind of education endeavor she takes on wants to receive all children and provide a strong academic environment. Hensley said she wants a school that will accept children where they are so they can be successful.

“I’m also exciting about working with the strong board that we have,” Hensley said.

Hensley said the this year has been challenging, and the pandemic will change the way schools operate

“We’ve never dealt with anything like this in my lifetime, and with so many unanswered questions and so many answers that really you’re not sure who to listen to. It makes you more tuned in to knowing what you need to do in a school to have it safe for kids health and the workers,” Hensley said. “The other thing you’ve got to look at is a number of families have been devastated by the death of loved ones, and that’s something we’re going to have to pick up on too.”

Hensley said she sees some positives in how people have pulled together to make school work.

Who would play you in a movie? My favorite movie has always been “The Sound of Music.” So I think Julie Andrews would be my choice.

What would you want for your last meal? Shrimp, shrimp and more shrimp.

What’s your biggest personal hope and challenge for 2021? Hope: I hope and pray that we will soon see this pandemic end and we can come together as a nation. Challenge: The biggest challenge is creating a school culture that provides a positive learning environment for all children entering Faith Academy.

Who’s a person you’ll be watching in 2021? I will not be watching one particular person. My focus will be on the 500 students enrolled at Faith Academy Charter School.

What would you do if you won $10 million? I would like to use the money to establish a trust fund to support struggling families through difficult times and establish a family counseling center.

What’s your reaction to being named as one of the Post’s 10 to Watch? Surprised. I hope I can make a contribution to this community that’s worthy of this honor.