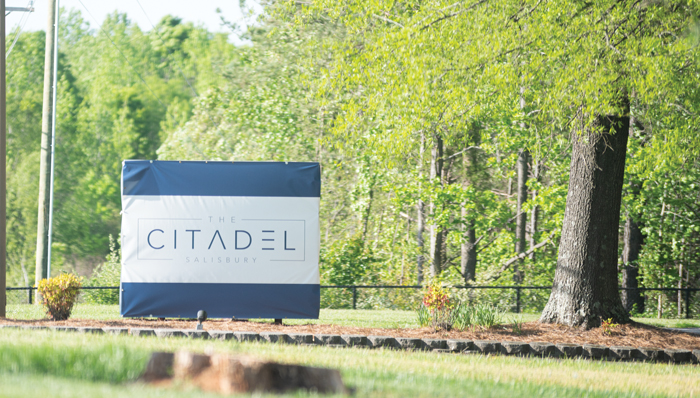 SALISBURY – A federal district judge on Wednesday denied an arbitration motion made by the Citadel nursing home in an ongoing suit by local law firm Wallace and Graham and Raleigh firm Gugenheim law.

The suit, filed by Wallace and Graham on behalf of Thomas Del Marshall and Robert Leroy Witclach, started after the nursing home became the largest COVID-19 outbreak in the state. The Citadel remains the largest source of deaths among all nursing homes. The suit seeks a review of the facility’s policies and no monetary damages.

Lawyers for the Portopiccolo Group, which owns the Citadel, moved to seal “the unredacted Transfer Agreement between 710 Julia Road Operations and Citadel … that was submitted in support of the motion to compel arbitration.”

According to the memo, there was no objection to the motion to seal.

The judge’s memo went on to describe the motion to strike “certain documents” as “general and overinclusive, and the court may deny it on those grounds alone.”

The suit was filed by Wallace and Graham and Gugenheim in April, shortly after a previous lawsuit was filed on behalf of Citadel resident Marjorie Garvin, who died after testing positive for COVID-19.