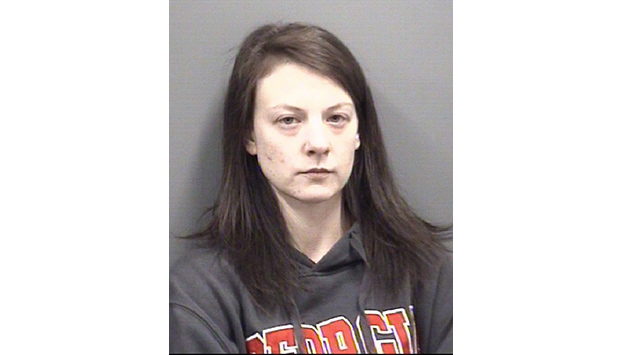 SALISBURY — A Kannapolis woman faces second-degree murder and embezzlement charges after she admitted to pushing her 87-year-old grandmother down a flight of stairs over a year ago and fraudulently using her money.

Smith remains in the Rowan County Detention Center under a $155,000 secured bond.

Investigators said her boyfriend, Brandon Joines, 43, also of 112 Tanglewood Drive, was charged with aiding and abetting. The felony charge is related to embezzlement, Sifford said.

Joines remains in the Rowan County jail under a $50,000 secured bond. 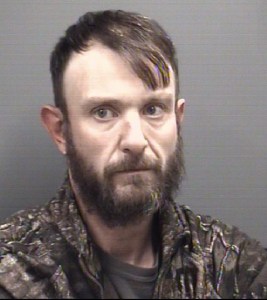 The investigation began in October 2019 when detectives responded to a death investigation of Peggy Austin, of 112 Tanglewood Drive.

“The age of Peggy Austin and circumstances of the death had the appearance of a tragic fall,” Sifford said.

He said investigators continued to complete a thorough investigation and felt the crime scene may have been staged. In addition, the N.C. Medical Examiner felt the injuries were too severe for a normal fall.

Sgt. Ollie Greene determined Smith, who lived with her grandmother, fraudulently used the woman’s money. The detective believed money was the motive for the death.

On Dec. 23, Greene obtained a warrant for embezzlement. He arrested her on Tuesday in Mooresville. She was in possession of methamphetamine in her vehicle the day she was arrested, the Sheriff’s Office said.

After a lengthy interview with Smith, she confessed to pushing her grandmother down the stairs. Smith was placed in the Rowan County jail under an initial $50,000 secured bond. Another warrant for Smith’s arrest was obtained for murder. Smith was given an additional $100,000 secured bond.