My Turn, Raymond Coltrain: Leaders should do what’s best for people, not egos 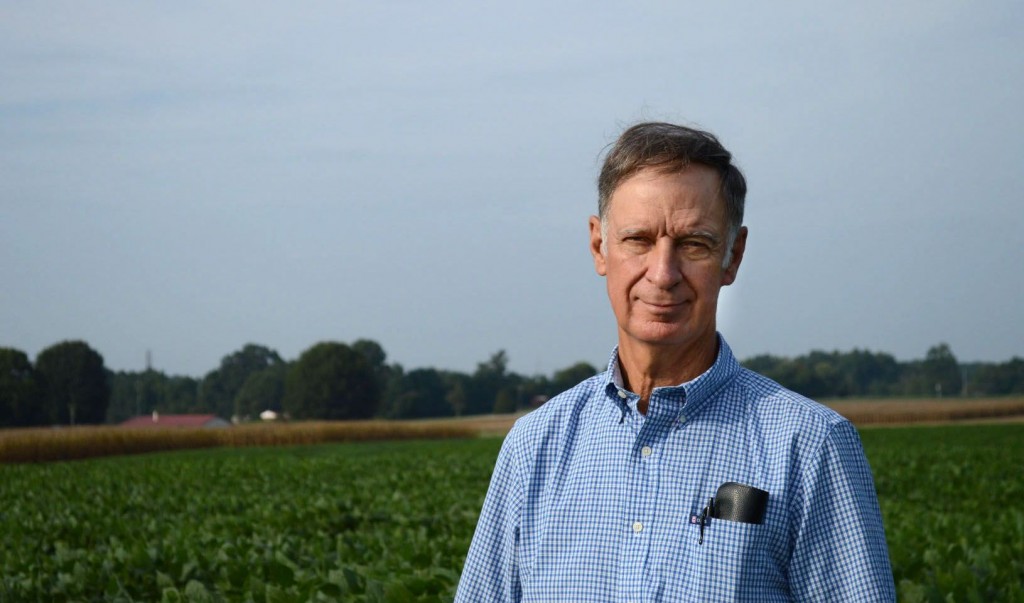 I began my career working for the public with government agencies in the early ‘70s and worked for over 30 years.

My responsibilities included administrative and some policy development activities. In performing those responsibilities, I was required to stay somewhat abreast of the actions of the legislative bodies of our government, especially at the state level.

It did not take long for me to recognize that the decisions being made on the programs and policies that effect the lives of the people were based more on the goals of sustaining the popularity of the two groups of people in the legislature or Congress than the actual information pertaining to the issues being considered. The primary focus of the legislative decision makers was to make themselves and the group they were associated with more popular in the public’s eye than the other group, even if they had to disagree on a course of action that had the probability of making it possible for people to improve their lives.

The issues that affect people’s lives should not be managed as a competitive game between two groups of people. Our elected decision makers should not worry about who gets the credit or blame as long the people benefit. As we observe the actions of both our state and national legislative bodies, it is easy to conclude that this mindset is still their primary objective. Unfortunately, the members of Congress illustrated this as they tried to get a COVID-19 relief program decided on before they adjourned for the holidays. Maybe if they would forget about their personal agendas they could already have assistance to the people.

Would it not be remarkable if the members of our state and national legislative bodies would put aside their egos, emotions and political goals? Then, they could concentrate on developing programs and policies based on the best overall information they could assemble instead of being more concerned on sustaining their individual and group popularity, which only last for a short time at best. After all, public popularity is never a constant and will vary with each decision they make.

If they were to just concentrate on what the information conveys to determine their decisions and actions, they should possibly realize a little more personal peace, and be much more effective in making it possible for people to work and improve their lives. This should help us be a nation of people who are more concerned about being “good people” than being “great.” After all, if we are just good people, then we don’t have to worry about being great! This is when and how the actions of the people are more important than those of the politicians.

Raymond Coltrain spent more than 30 years working for the N.C. Department of Agriculture and served on term as a Rowan County commissioner.