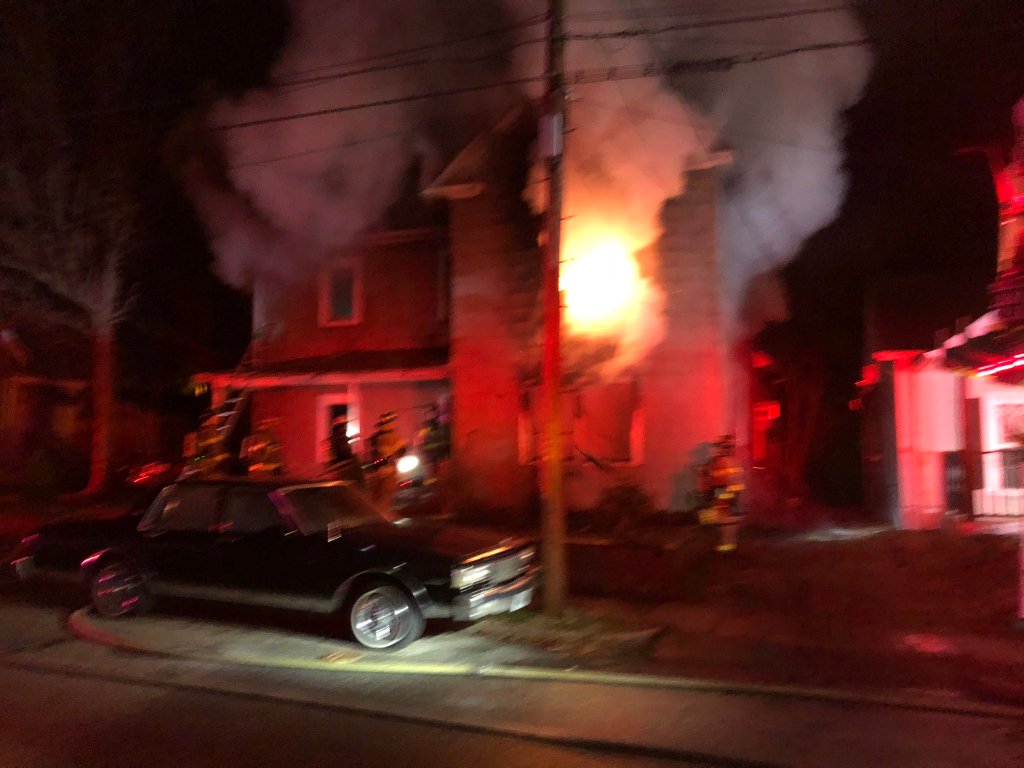 Firefighters respond to this early morning house fire at 512 E. Bank St. No cause has been determined. Submitted photo

The fire occurred just before 1 a.m. at a two-story home located at 512 E. Bank St.  The fire was active when fire personnel arrived.

Crews, who responded in an offensive mode, were able to extinguish the fire. All of the occupants of the home were able to get out before fire personnel arrived. No injuries were reported.

Fire officials said there was significant damage to the home, which is located in the Brooklyn-South Square neighborhood. No immediate cause has been determined.

US officials: Suspect in Nashville explosion died in blast