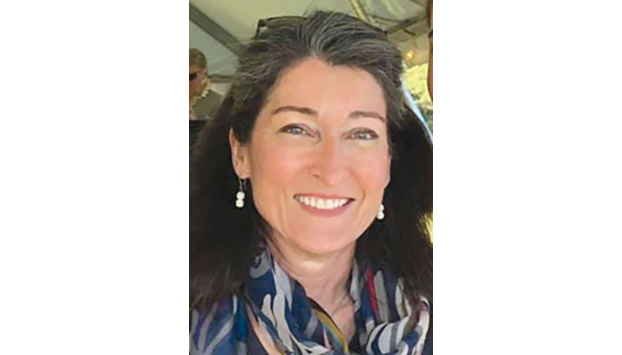 The change, announced last Friday, will be effective Jan. 1.

Scott said she originally planned to leave so she could spend more time supporting her own children. She lives in Cabarrus County, which began the school year with all remote learning.

She resigned in mid-October and was originally planning to not work for a period, but she was offered a position by Big Brothers Big Sisters of the Central Carolinas. She will mostly be working from home, but if she has to  go to the office it is seven minutes away instead of 40.

“My intent was actually to resign and stay home for a while with everything happening with the school system,” Scott said, adding both her children have been struggling either personally or academically with remote learning.

Scott said much of her job with the council could be done remotely, with the organization opening back up it was not the right move to stay only to be torn between work and home.

While she has been with the literacy council, Scott started the youth literacy program.

“Kids in need are sort of my thing,” Scott said.

Scott said she was hoping Harry would take over and had her in mind when she resigned.

Scott said she and Harry are a team and she feels they have accomplishments to show for the four years they have worked together.

Harry said the council was contacted by North Rowan High School earlier in the semester because the school staff felt some students were not thriving in the hybrid schedule environment Rowan-Salisbury Schools has adopted during the COVID-19 pandemic.

“We put out a call to our existing tutors and also just the community, and recruited a pretty sizable pool of tutors who, in pretty short order, started tutoring over at North Rowan.”

Harry said the school knew which students were behind in what courses and exactly what they needed help with, so it made it “plug and play” for tutors to go in and help students.

That program, “Cavs After Hours,” is ongoing. On Wednesday the council announced a grant from local law firm Wallace and Graham as well.

The literacy council posted the position and Scott kept asking Harry to consider the position.

Scott will not disappear completely. She has a youth literacy student she will keep tutoring every week.

Harry began in her position in 2017. She said being in that role has given her an understanding and appreciation for the council.

“It’s a different hat, but I feel like my time spent as the program coordinator has equipped me with such a good understanding of the organization,” Harry said.

For most of its history, the literacy council strictly focused on adult literacy, helping local adults with basic education or English language learners, but in 2016 it added its youth literacy program.

The youth literacy program started at elementary schools, eventually expanded to middle schools and the program at North is its first partnership with a high school.

“It’s really in response to this new and urgent need that has been created by the pandemic,” Harry said.