Shanice Stormy Leshea Morrow, 28, was charged on Tuesday with two counts of felony possession of a schedule II substance and carrying a concealed weapon. 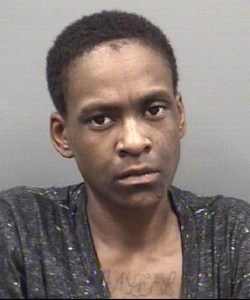 Police arrived to find Morrow leaving the store and spoke with her. The officer did not find the Febreze on Morrow, but did find a pistol. She also was in possession of 3.1 grams of cocaine and less than one gram of methamphetamine, both in small plastic bags.

She remains in the Rowan County Detention Center under a $5,000 secured bond.