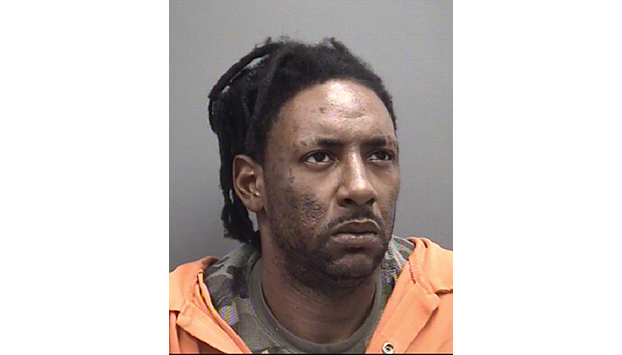 Pharr is accused of snatching a purse from an employee at Carolina Farm Credit at 9:34 a.m. Thursday. An employee chased the man, recovered the purse and took note of the vehicle he used to flee. Shortly after that, Pharr allegedly robbed a cashier at Marlow’s Bar-B-Q and Seafood of an undisclosed sum of money and fled on foot.

He was spotted in the parking lot of Stop and Go on West Cemetery Street and arrested after a brief chase.

Pharr remained in jail Friday under a $50,000 secure bond.