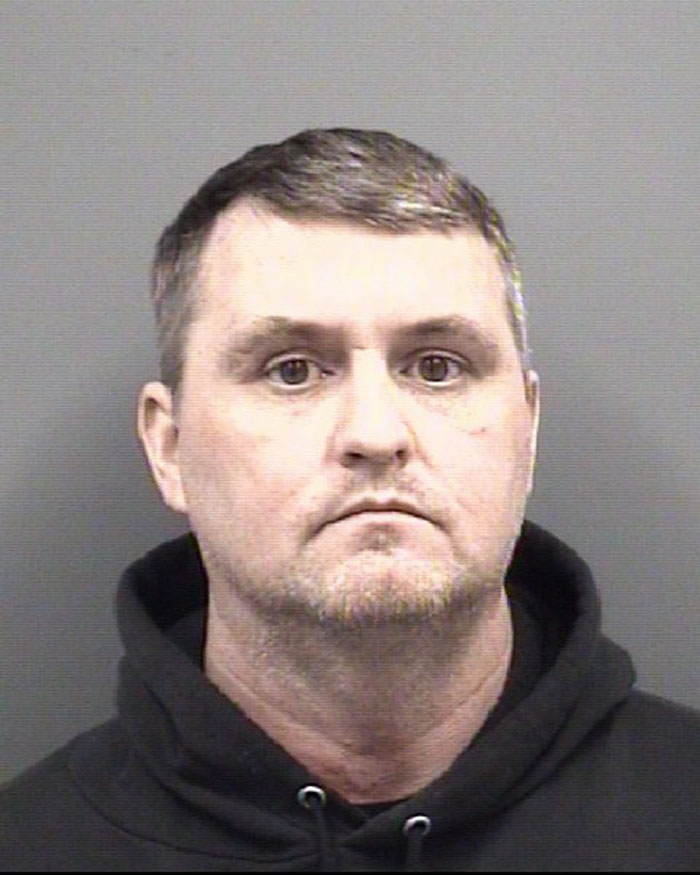 SALISBURY — The Rowan County Sheriff’s Office was involved in a low speed chase that led to several drug charges against the driver Wednesday.

At about 5:45 p.m., a driver in a silver Honda Accord with a fictitious tag was stopped near 2270 Glover Road south of Salisbury. Once deputies with the Crime Reduction Unit tried to initiate a traffic stop, the driver refused to pull over. A low speed pursuit lasted for about 4 miles and several items were thrown out of the window of the vehicle.

Items later recovered included suboxone strips and oxycodone tablets. The driver  eventually pulled over and was taken into custody.  Deputies also found approximately $14,500 in cash in the car. Four grams of oxycodone and 327 suboxone strips were seized.

Charles Dennis Turner III faces two felony drug charges and misdemeanors for reckless driving, littering, fleeing to elude police, possession of drug paraphernalia and having a fictitious license plate. He  was given a $50,000 secured bond and placed in the Rowan County Detention Center.