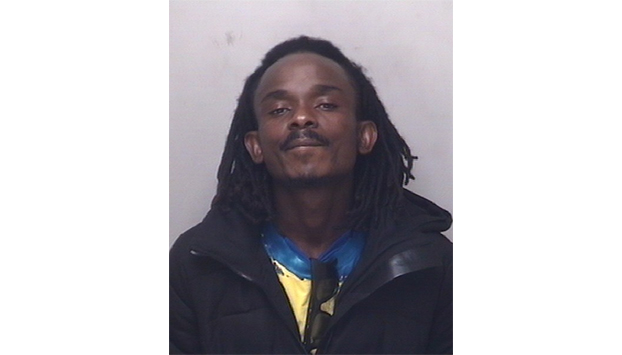 SALISBURY — A 29-year-old Salisbury man faces charges in connection to the Tuesday robbery of a Goodwill store and a subsequent incident during which he’s accused of firing at police.

Eldmond Boley faces two counts of robbery with a dangerous weapon and five counts of assault on a law enforcement officer with a firearm.

The charges are connected to a robbery that occurred at 6:06 p.m. Tuesday at the Goodwill Store at 836 West Jake Alexander Blvd. A suspect police have identified as Boley entered the store, displayed a weapon and robbed it of an undisclosed sun of money.

While police officers searched in the area of Maple Avenue and Wilson Road, near Salisbury High School, they were fired at by Boley, a news release said. In the same location, Boley allegedly tried to take a vehicle, but he was not successful and fled.

Police and other law enforcement agencies spent Tuesday night continuing to search for Boley, with help from the State High Patrol, Rowan County Sheriff’s Office and Rowan County Emergency Management. A helicopter that circled over the city for a period of time Tuesday night was a Highway Ptrol helicopter, Salisbury Police said.

People who come into contact with Boley should call 911 immediately, police said. 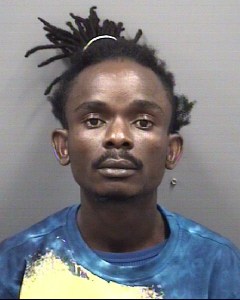 The Sheriff’s Office says Boley was also arrested Nov. 15 for injury to real property and Nov. 25 for second-degree trespassing.