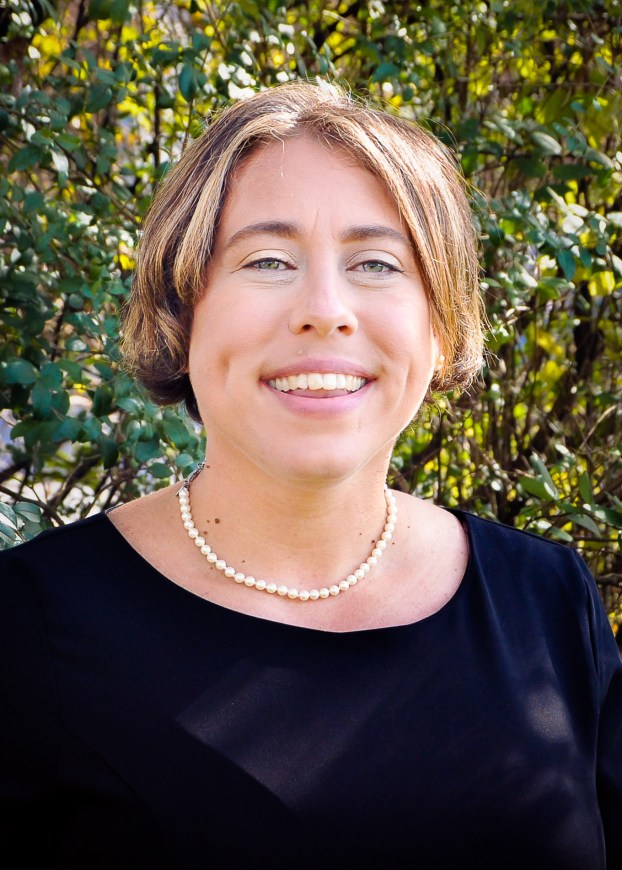 SPENCER — The town on Wednesday announced it hired a new finance officer.

Faith Wilson will take on the role full-time as the town cements its permanent roster of leadership. Wilson, a graduate of High Point University with a bachelor’s degree in business administration, lives in Randolph County with her husband and daughter. She will begin on Monday.

Wilson said she is looking forward to joining the town and getting to know the community.

Wilson’s appointment is the latest placement in a role that was being handled on an interim basis. John Sofley, a former administrator for Salisbury, began helping the town part-time as a budget officer, sorting out the financial organization issues in the town’s previous audit. Sofley also went on to deliver financial reports to the town’s Board of Aldermen at regular meetings.

“Now that we have Faith coming on as finance officer permanently and full-time, Mr. Sofley will step back,” said Peter Franzese, who is stepping into the town manager role. “We may call him for advice from time-to-time and he will probably be helping us get the new finance officer up to speed some, he will not be giving reports to the board like he has been doing.”

Franzese said Sofley has provided needed expertise and guidance for Spencer staff members while he has served to get its accounting in good condition and make the improvements outlined in the previous audit.

“John was able to correct all those things,” Franzese said. “That’s a significant effort on his part and we’re thankful to him.”

The town received a positive audit report this year. Sofley and interim town planner Joe Morris came along at the same time as interim town manager David Treme. Sofley and Morris were both administrators in Salisbury under Treme, who has been helping other municipalities as needed since his retirement in 2011. Franzese will step into Treme’s role on Dec. 15.

Mayor Jonathan Williams said it is exciting to fill those roles permanently because Sofley would not be in the role forever. He said Wilson is a top-notch candidate for the job.

“We were very, very fortunate with all of our interim folks,” Williams said. “I tell folks we had the dream team of interim staff that really helped keep things on track until we could get a full staff. We will miss their leadership and expertise, but I think with everything they put into motion and put into place, with the folks we have coming on I think we have a very, very strong team. We’re excited about the future.”

The town has several major grants to administrate in the near future, but its biggest project is to repurpose part of Park Plaza to house its government operations. Construction on the project, about five years in the making, is expected to begin in January.

CHINA GROVE — Around 9 p.m. any night of the week, Federico Hernandez can be found in the Main Street... read more