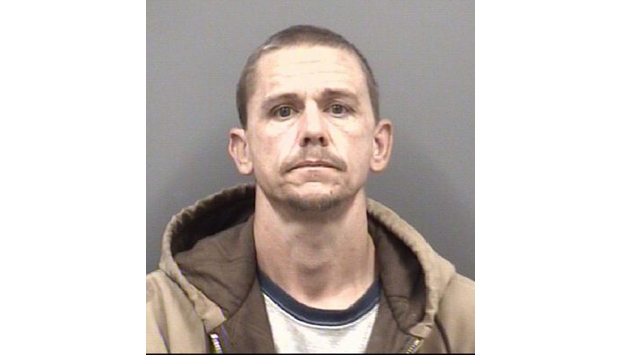 SALISBURY — A Salisbury man was charged with resisting arrest after he was found hiding behind a clothes dryer to avoid arrest.

The Rowan County Sheriff’s Office charged Joel Anthony Woodhull, 42, of the 100 block of Traveler Lane, with misdemeanor resist, obstruct, delay an officer as well as outstanding warrants for felony breaking and entering, felony larceny after breaking and entering, larceny of motor vehicle parts and felony conspiracy.

Deputies went to the Salisbury home to serve outstanding warrants on Wednesday night. They were met by a woman who asked why the deputies were there. She told them Woodhull was not there and they could not enter the house.

She repeatedly told the deputies Woodhull was not in the house. The deputies said they were going to search anyway. The officers announced themselves as they entered. Upon an initial search, they did not find anyone else until they searched a laundry room.

A deputy found Woodhull hiding behind the clothes dryer. He told them he didn’t hear them. Woodhull later said he was afraid once he heard his name.

The woman, Krista Renea Renken, 37, said she didn’t want to get Woodhull in trouble. She was charged with misdemeanor resist, obstruct, delay an officer.