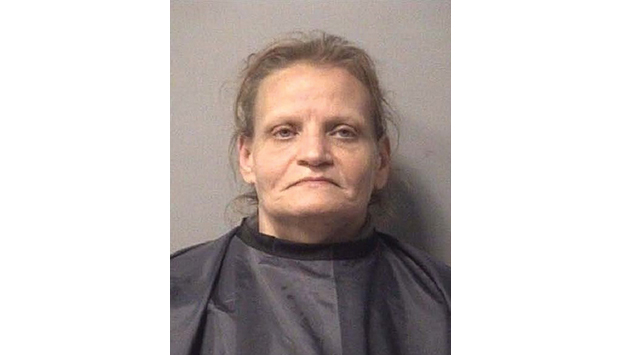 KANNAPOLIS — A Salisbury woman faces a charge of felony hit-and-run after allegedly striking and killing a woman with a truck Tuesday evening on South Cannon Boulevard.

Terrie Lynn Wright, 47, was charged in an incident around 6:11 p.m. Tuesday that killed Gloria Michell Jackson of Kannapolis.

Jackson was walking on the side of the road near the intersection of South Cannon Boulevard and Sweet Gum Street when she was struck by a blue pickup traveling north. A news release said the driver of the vehicle that struck Jackson, later identified as Wright, stopped to speak with a witness of the crash before returning to her vehicle and leaving.

A witness identified Wright and described the vehicle she was driving to police, a news release said.

Law enforcement spoke with an acquaintance of Wright who lived in Landis. The blue pickup sought in the incident was found there, but Wright was not.

Wright told investigators over the phone where she was and she was arrested Wednesday without incident on Goldfish Road, the news release said.