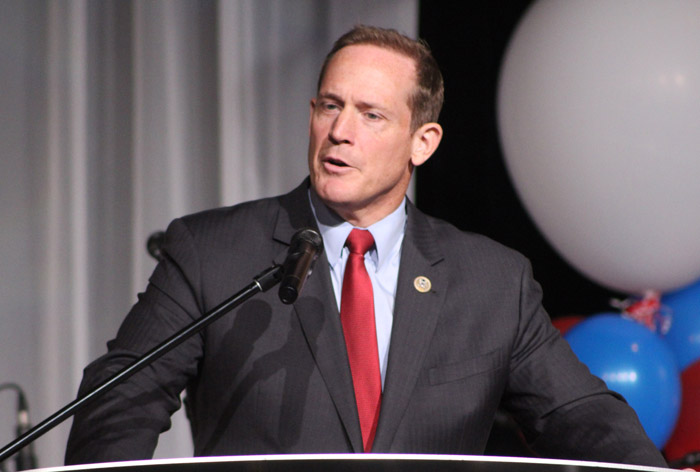 ADVANCE (AP) — Republican U.S. Rep. Ted Budd of North Carolina said on Tuesday that he has tested positive for COVID-19 and will complete his recovery at home.

Budd, who won his third term last month to represent the central 13th Congressional District, said in a video message on social media that he has “very mild symptoms.” He said he’ll be working remotely from his family farm with his staff in the district and in Washington. Budd’s district includes Rowan County.

“Even though I have to stay here in North Carolina for the time being, I’ll keep fighting for solutions that will help people who are feeling the impact of COVID much worse than I am,” Budd said in a news release.

North Carolina Sen. Thom Tillis tested positive for the virus in early October and recovered at his home north of Charlotte.

Budd, 49, was a shooting range owner who won his first term in 2016 after getting the most votes in a 17-candidate GOP primary.