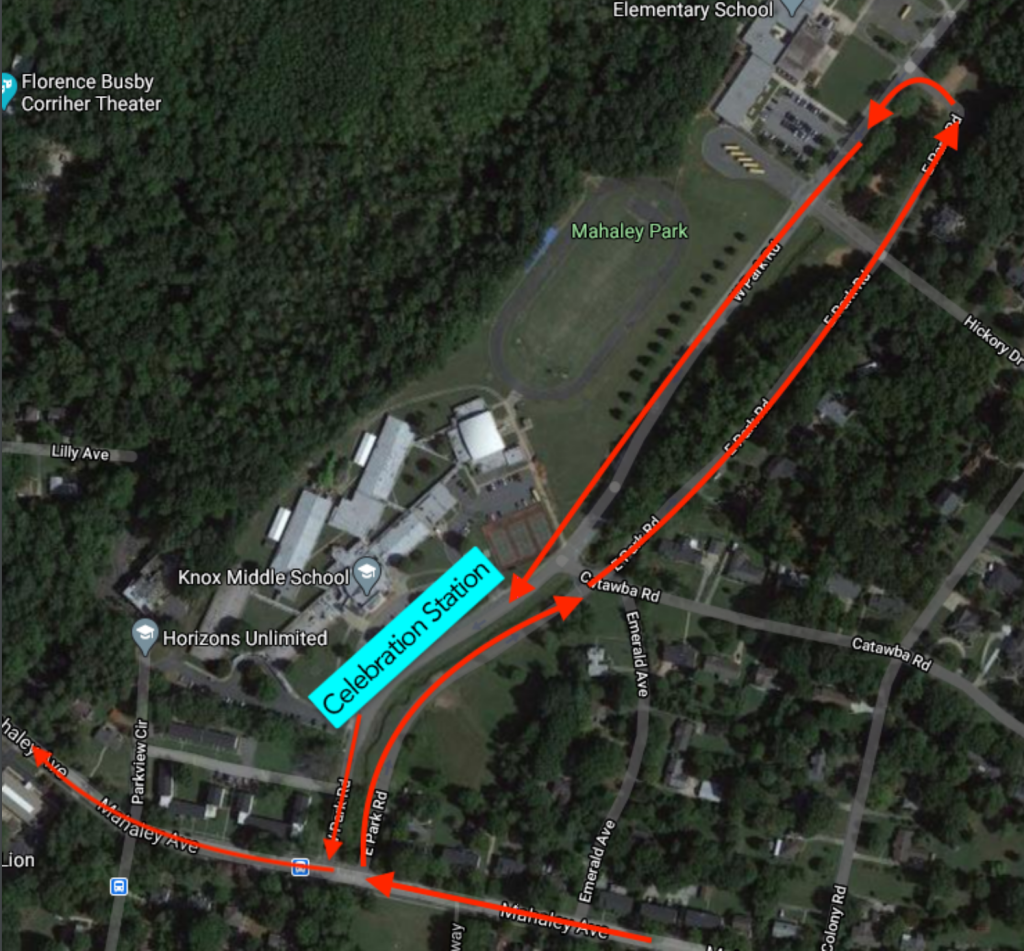 SALISBURY — Rowan-Salisbury Schools is planning to send off Superintendent Lynn Moody in style.

The pandemic meant the district can not host a normal meet and greet. So it is getting creative with its facilities to host a drive-thru farewell instead. Moody will be in front of Knox Middle School on Dec. 9 and cars will be able to drive by on the loop that passes in front of Knox and Overton Elementary School to wish her well on her retirement.

The district made a committee to plan the drive-thru and asked Moody if she would be willing to participate. She said yes, contingent on doing it safely.

RSS Public Information Officer Rita Foil said the district was conscious of wanting to honor Moody’s retirement but doing it safely during the pandemic. Foil said Moody has made many connections in the community so the district thought it would be a good opportunity. There will be a tent where Moody can stand with her husband and wave as people go by. There will be a basket for cards as well.

“It’s quite an accomplishment and quite an honor for a superintendent to serve the years they have dedicated to education,” Foil said.

Moody, who was hired to lead the district in 2013, announced her plans in September to retire at the end of the year. Her tenure was marked with major changes to the district, including renewal, a one-to-one device policy and guiding the district through the COVID-19 pandemic.

With her last day about a month away, Moody said it is beginning to feel more real and more difficult. She said RSS has the best leadership team in the state and she will miss them as she makes the round to every school in the district to meet with principals before her exit.

“We spend more time together than a lot of people’s families do,” Moody said, adding her colleagues are her friends as well.

Foil, who is also retiring at the end of the year, said Moody has been an amazing superintendent for the district.

“She’s lead our district through so many major accomplishments,” Foil said. “The Wallace building was built during her tenure, renewal was certainly a huge accomplishment she’s lead us all through.”

Highway Patrol: Fatal I-85 crash occurred when one vehicle…