GOLD HILL — A Salisbury man and woman face felony charges after they were accused of beating up and robbing a Gold Hill man. 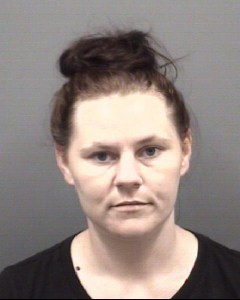 The incident occurred Tuesday morning before 6 a.m. at a home in the 200 block of Russell Ridge Road. A neighbor heard the victim screaming and called 911. It’s believed the two knew the victim, said Maj. Chad Moose.

Moose says said a vehicle description was given and a deputy stopped the car in a church parking lot near U.S. 52 between Granite Quarry and Salisbury. 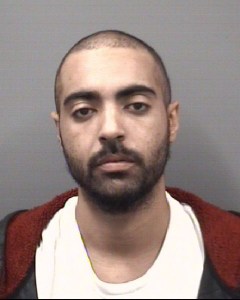 The victim was able to identify the suspects and they were arrested at the scene. Both were issued a $20,000 secured bond and remain in the Rowan County Detention Center. Moose said more charges could be forthcoming.