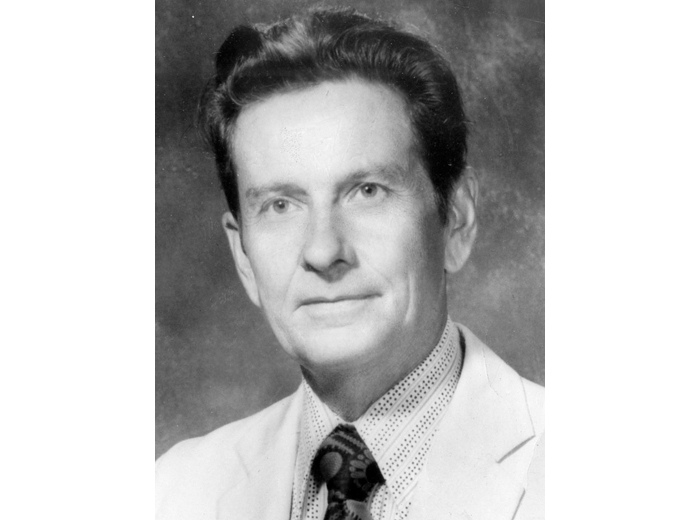 Editor’s note: In thinking about Veterans Day, the Rev. Terry Agner recently recalled a memory about a neighbor who walked home from the war. A retired Lutheran pastor, Agner grew up and Spencer, and now lives with his wife, Nancy Bourne, in Arden. The following below was written by freelance writer Susan Shinn Turner.

This is a memory that is very vivid to me.

Before World War II, our neighbor lived about a 100 yards from our house in Spencer — diagonally on another street, but within view from our house. As a child, I spent most of my time outside. We had a small house — two bedrooms with three boys and two adults.

I remember being outside, watching our flying squirrels across the street, where there was nothing but trees. I remember being outside and watching our neighbor, who had graduated from high school, walk up the hill to catch a bus. That was before Pearl Harbor, the summer of 1940. I was 8. Our neighbor may have been out of school more than a year. He was a little older than my brother Roy, and his name was Leo Sowers Jr. He was in battles in North Africa and later Italy.

After WWII, I remember being in the yard, and I was a few years older. I remember him walking down the same road in front of our house, which by then had been paved by the WPA (Works Progress Administration). He had on khakis and a backpack slung over one shoulder. I knew instantly it was he.

He walked by, and I spoke with him. I knew he was coming home from the war. I don’t remember what I said, but I remember greeting him and he greeted me. He kept on walking and went on down to his house.

That was such a memorable occasion, because my brothers were in World War II. I was five years younger than Marshal and seven years younger than Roy. I followed where they were overseas. So, I kept up with what was going on. By this time, my brothers had gotten back a couple of months before Leo. So this would have been in the fall of 1945.

Leo stayed with his parents. He didn’t get another place to live for a little while. He bought a wooded lot next to his parents. I did our yard work. By that time, I was 13. I was of an age where I did the yard work. I watched as he, by himself, cut down the trees where he wanted to build a house. I remember him saving a certain wood that would have value for furniture, like cherry, for instance.

He did it all by himself, and over time he cleared enough place for his house. I do not know how much he built of the house. I can’t say. I don’t remember workmen’s cars being there. I think he must have done a good bit by himself.

Then, a year or two later, there was a new teacher at Spencer High School. Nell Nash was maybe in her mid-20s, about the age he (Leo) would have been. She was attractive and popular, and a good teacher. Leo started dating her and eventually married her. She taught secretarial courses.

This was a strong memory of that period. That story about him coming home by himself, walking from the bus. I’m sure that story was repeated millions of times after World War II of soldiers coming home from the war. There may have been nobody there to greet them because communication then wasn’t the same as it is now.

How many times could that story or a variation of it be told? Millions of times.

Leo Sowers died in 2002, and Nell Nash Sowers died in 2011. Leo was born May 3, 1918, the son of the late Ruby Smith Sowers and Leo Sowers Sr. He served with the U.S. Army Air Corps in World War II for four years. He also worked for Southern Railway before purchasing Salisbury Business Center.