SALISBURY — Two men face weapons-related charges after a drive-by shooting a week ago on Institute and West Innes streets. 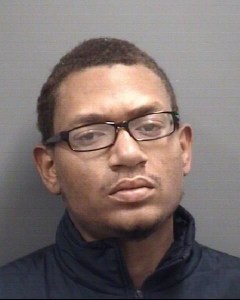 Roseberry was later charged with felony possession of a stolen firearm and carrying a concealed weapon. He was found with a stolen Glock 19X 9mm.

Officers also received a description of the red vehicle and attempted to initiate a traffic stop on a red Toyota Solara on Jake Alexander Boulevard, near Dan Street. The driver was later identified as William Levi Rankin.

Police said Rankin did not stop and a vehicle pursuit ensued until he lost control of the car on Mooresville Road near Lincolnton Road and Sunset Drive. Rankin’s Toyota struck a Hyundai Veracruz and came to a stop in the middle of the road.

Police said Rankin ran from the vehicle and was apprehended a short time later in a nearby wooded area near Farm Bureau Insurance and Rolling Hills Golf Club. According to Police Chief Jerry Stokes, Rankin fired a gunshot at one of the officers. The officer did not return fire. 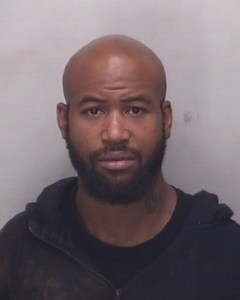 Johnson remains in the Forsyth County jail under a $50,000.