Quotes of the week: ‘Become one country again’ 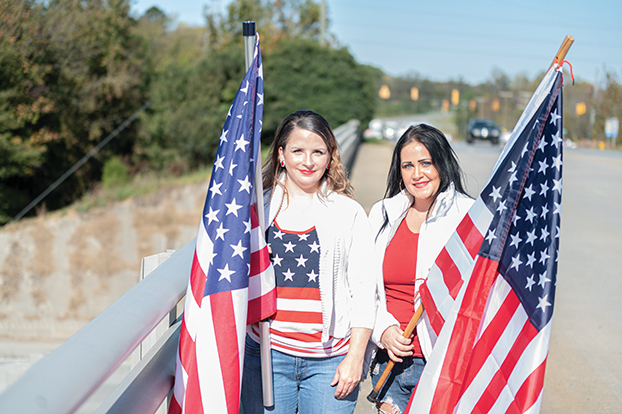 “We want Americans to get back together and become one country again.”

— Marilyn Young, who joined a friend in waving American flags on a bridge over Interstate 85 on Election Day

“People are so angry about what they believe.”

“I don’t think there’s any question that people  questioned Cunningham’s ability to tell the truth.”

— Don Vick, Rowan County Republican Chair on Cal Cunningham’s infidelity that may have cost him the race

“I was just hoping I would lose.”

— Susan Cox, who tried to concede her seat on the Rowan-Salisbury Schools Board of Education but won anyway

“Very honestly, this morning was wonderful, because it’s the closest we felt to normal in a long time.”

“I just think Salisbury has lost one of its greatest champions ever. He was constantly working for the best for Salisbury and its citizens, in addition to all of Rowan County.”

“When it comes to environmental services, this is where it all starts. These builders can’t start construction until this is done.”

“We don’t foresee us canceling, but you never know what’s going to happen in the world today.”

— Ken Deal, China Grove town manager on plans for the Southern Rowan Christmas parade to go on as planned Nov. 24

“We need to make sure people understand it’s not a bad thing to ask for help. We all want to be the strong person; it’s not weak to ask for someone to come help you.”

— Erika Goltz, who took part in the Into the Light Suicide and Mental Health Awareness Walk