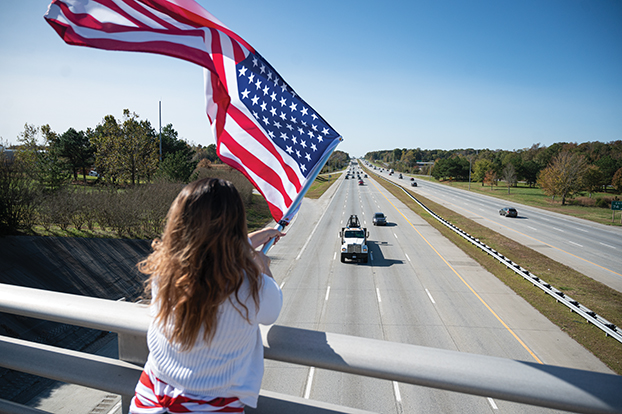 SALISBURY — Carrie Wilson and Marilyn Young were so energized about Election Day on Tuesday that the friends grabbed American flags and headed to a bridge over Interstate 85.

Wilson, from Statesville, and Young, from Cleveland, found their perch on a Julian Road bridge. There, they waved the flags and received supportive honks from passersby. They intentionally shunned any clothing or flags supporting former Vice President Joe Biden, a Democrat, or President Donald Trump, a Republican.

“There’s just so much division,” Wilson said. “We just want people to go out and vote.” 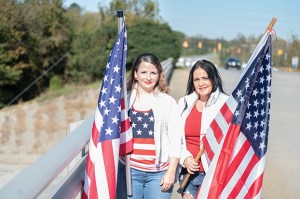 They were particularly hopeful that it might be possible to heal division in the country after the election.

“We want Americans to get back together and become one country again,” Young said, adding that she felt America has become more divided during the previous four years. “It breaks my heart.” 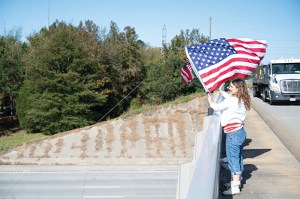